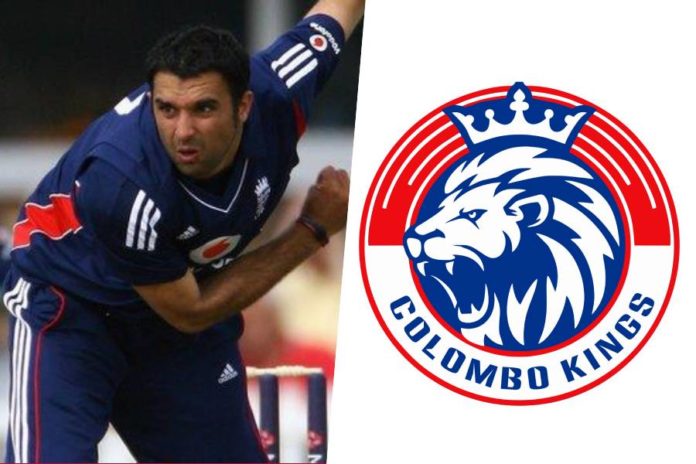 The Englishman was chosen for the role of head coach of Colombo Kings after Sri Lanka’s World Cup winning coach Dav Whatmore pulled out from the tournament due to personal reasons. Ali was supposed to reach Sri Lanka in few days but now will have to withdraw from the tournament.

39-year-old Ali is a former England cricketer who represented his country for 14 ODIs and 1 Test match.

An official from Colombo Kings franchise confirmed to ThePapare.com that they are now in the process of selecting another head coach for the franchise.

The tournament is scheduled to commence on 26th November at Mahinda Rajapaksa International Cricket Stadium and Colombo Kings will play the first ever LPL match against Kandy Tuskers.