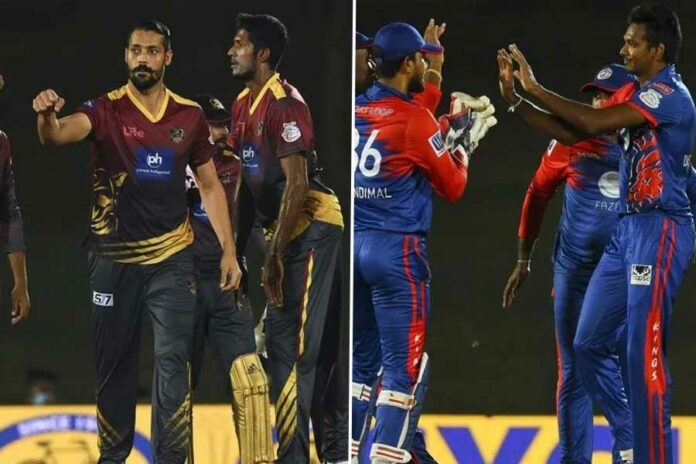 Colombo Kings and Dambulla Viiking, the two franchise teams of Lanka Premier League have pulled out of the second edition of LPL which is scheduled to commence on 30th July.

Ravin Wickramaratne, the vice president of SLC in charge of LPL has told ESPN Cricinfo that withdrawals of two teams namely Colombo Kings and Dambulla Viiking, will not hamper the plans of the board as there are two other franchises lined up to replace them in the upcoming edition of LPL.

“Those two franchises (Kings and Viiking) have terminated, but I’ve received other potential franchisees whose details have been sent to the ICC for them to check. I can’t reveal who the owners of those teams are yet, but the other three team owners (of Galle Gladiators, Kandy Tuskers, and Jaffna Stallions) are still there.” Wickramaratne said.

Dambulla Viikng who made it into the semi-finals of the inaugural LPL held last year owned by renowned business icon Sachiin Joshi and Viiking Ventures while Colombo Kings also managed to qualify for the semi-finals last year, owned by Murfad Mustafa and Faza group.

The second edition of LPL will be played between 30th July to 22nd August at Hambantota.