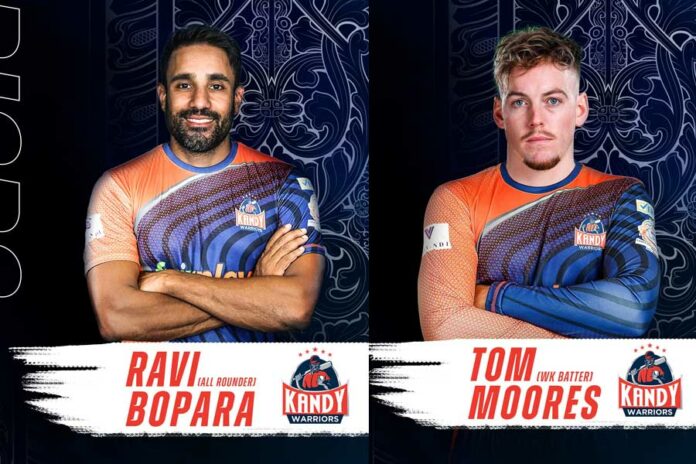 The management of Kandy Warriors has made these signings following the two West Indian cricketers Powell and Thomas leaving the island in order to take up the national duties.

The loss of Powell will be a big blow for Warriors as he is their leading run-scorer of the tournament with 104 runs in 3 matches and hit the second-fastest fifty in LPL history last night (08Th December) against Jaffna Kings smashing 50 off 15 balls.

Bopara and Moores who played in the recently concluded Abu Dhabi T10 league representing Chennai Braves and Deccan Gladiators respectively were allowed to bubble transfer from Abu Dhabi to Colombo.

Meanwhile, a slight revision has been made to the schedule of the ongoing Lanka Premier League as the playoff dates have been changed. Earlier, the first eliminator and qualifier 1 matches were scheduled to be held on the 20th December.

As per the new schedule, the two playoff games will be held on the 19th December at Mahinda Rajapaksa International Cricket Stadium. 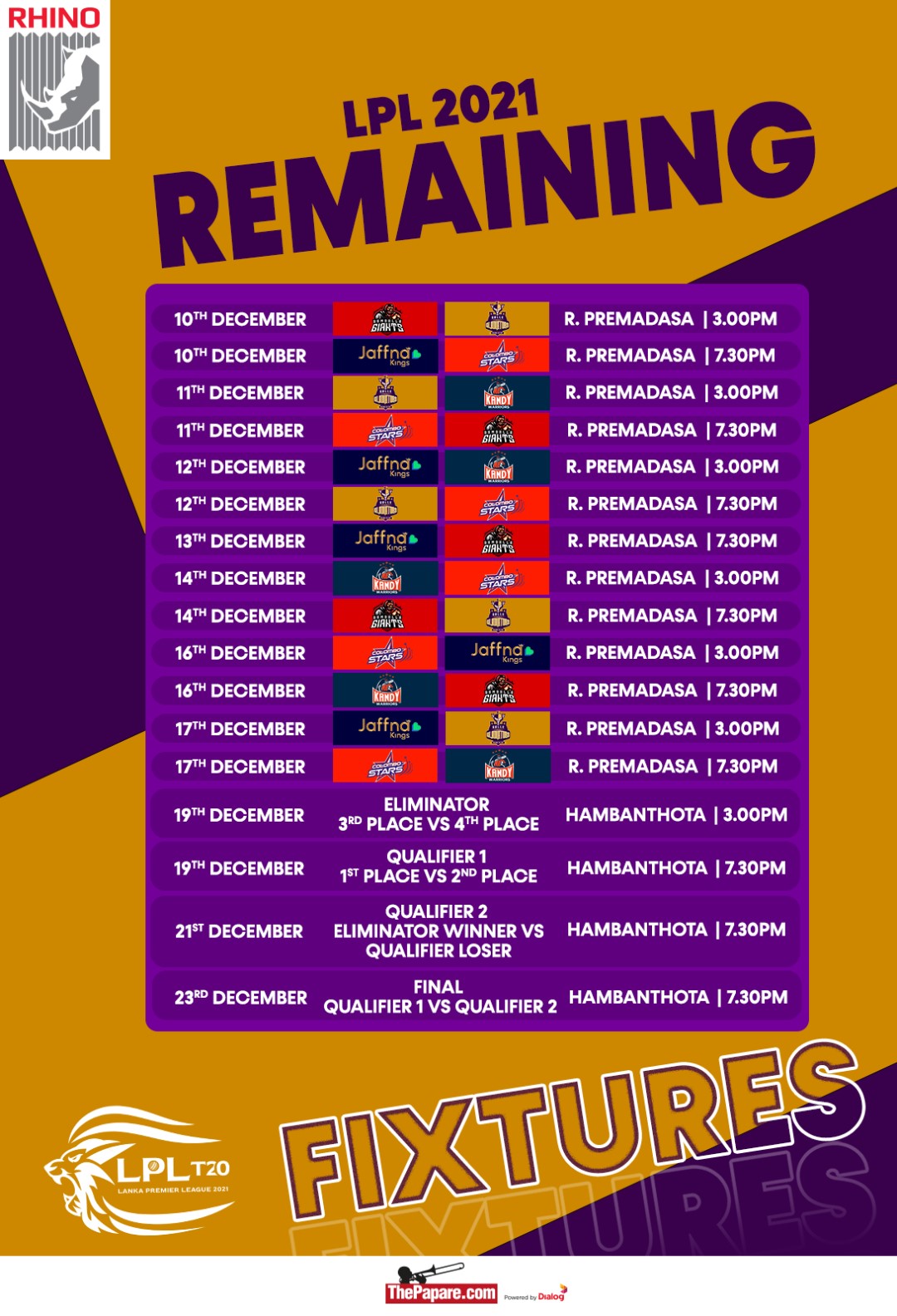