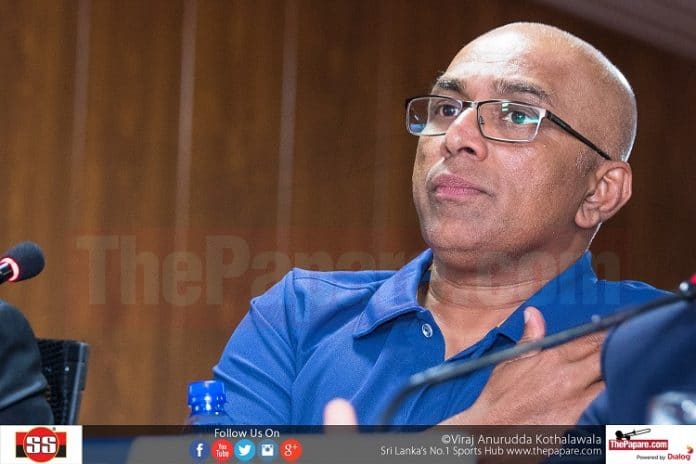 The man of the moment, the beacon of our hope, the messiah; a red carpet has been laid from Point Pedro to the tip of Dondra in welcome to the bloke who is looked at as the ‘deliverer’ for the dilapidated Sri Lanka cricket team, a once thriving and winning cause that instilled so much pride in the hearts of the nation’s people. 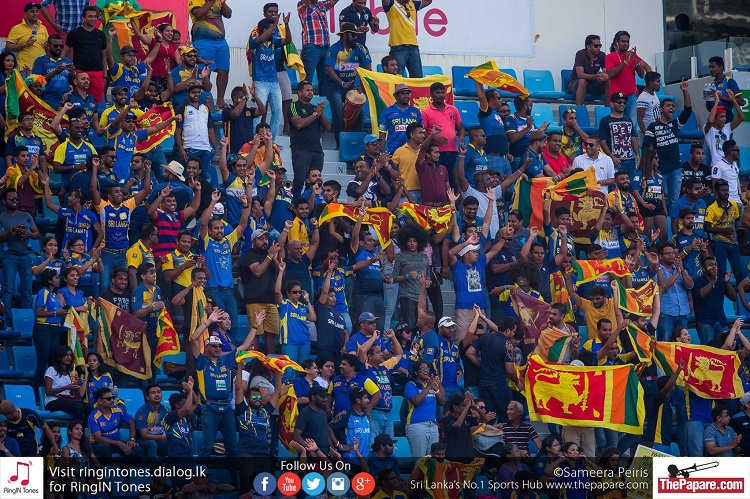 On one side, the story is about a country needing rescue from a hopeless situation looking to resurrect the one thing that give it collective cheer. On the other side, it is a tale of a man who overcame all odds, who was needlessly sent away in shame and came back to serve the same people who bashed him and banished him; triumph can be so sweet sometimes. 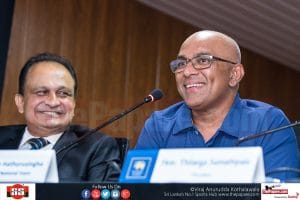 From a few days back, there has been an air of expectancy among the Sri Lankan cricket loving public that have been despondent over the last few years on the plight of their beloved national cricket.  The cricket team that has shown continuous losses in all formats of the game has fallen into the lowest levels of despair completely unable to pick themselves up.  Sri Lanka having barely won against Bangladesh and Zimbabwe at home, was hung, drawn and quartered in neighbouring India.

Reeling from the bashings, the news of Chandika Hathurusinghe, a former Sri Lankan opening batsman and one-time shadow coach having now earned a position as an elite coach of the world, taking on the reins was all the hope people required.  At a media conference held at Sri Lanka Cricket yesterday, there was such a feeling of bonhomie among the media, the head table and the man of the hour ‘Hathuru’ himself.  The anticipation and expectancy in that room and amongst many people watching the event live was palpable.

History was being made; it was clear cricket meant that much to people and communally the day was a turning point. A lump-in-throat passage and several persons articulated that it gave them goose bumps. It is indeed a strange phenomenon that without reservation the entire cricketing fraternity picked him for the job.  The SLC president mentioned that even the media had suggested the name to him.  A fantastic feeling that a hero had come to rescue his country, it was folklore at its best and if he is able to accomplish in the arduous task, he will go down a champion in the annals of the country’s cricket. It also pre-told what can be achieved when there is a collective and unified goal.

A man who was sent away; what a poignant return.  Whoever picked him out for a tiny administrative mistake and exiled him unfavourably should perhaps take responsibility for the debacle Sri Lanka Cricket is faced with now.  But again, the beaten and discarded ‘Hathru’ would have as the cliché goes ‘learnt far more by his letdown’ and his sojourn with other clubs and as head coach of Bangladesh, than he would have maturing from the position of shadow coach to assistant coach and thereon.  If anything the anecdote serves as a lesson for young people, any people, how you face failure in the face, stay head down on hard work, find conviction yourself and come up trumps.

Read More : Hathuru, Mister, you have your work cut out for you…

The article ‘jury of your peers’ written in 2009 about the national players speaking up for’ Hathru’ when he was dismissed, spoke of the importance of being judged favourably by your peers. Back then the players stood up vehemently for their shadow coach, a clear sign they observed his potential.

So Chandika Hathurusinghe was once vetted by his own peers, now by his own reputation and achievements, also by authorities, from the Sri Lanka Cricket president to the Sports Minister.  Then there is the ever-critical media who have backed him and the fans who have just enveloped him in admiration and aspirations.

As Hathuru said himself “there is not much pressure” just a simple mandate – win us some games!!