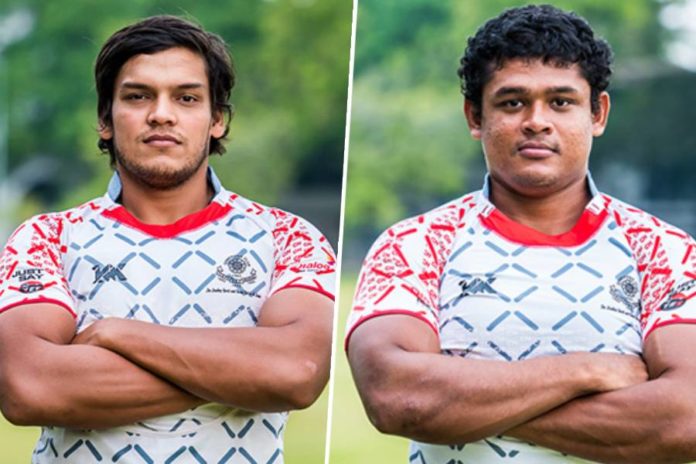 The Gymkhana Club has appointed their board of directors and also named the Coaching contingent of CH & FC ahead of the Dialog Rugby League 2020/21 and the upcoming Dialog Inter-Club Sevens tournament.

After receiving the expertise of veteran coach Nihal ‘Viper’ Gunarathne last year, CH has opted to go for a change and hand the responsibilities of grooming the Maitland Crescent lads to a much younger coach. Hence, former S. Thomas’ College and CH & FC skipper Rohitha Rajapakshe will take on the challenge of heading the coaching department of a ‘A’ Division club for the first time in his career.

Rajapakshe is the youngest rugby educator in the country, having successfully completed the qualification exam conducted by World Rugby along with Shamlie Nawaz, Rajiv Perera and Duminda De Silva. He polished his coaching abilities at Science College and later at Thurstan College in his early days as a coach. Rajapakse’s first big stint as coach of a national outfit came in 2019 when he was assigned as the assistant coach of the Sri Lanka U19 Rugby team who went on to become champions at the Division 1 Asia Junior Rugby Championship. Rajeev Perera and Dinesh Kumara will assist him as the backs and strength & conditioning coaches.

Former Sri Lanka Sevens Skipper and experienced loose forward Sudarshana Muthuthanthri is set to lead the CH outfit once again and if the rumors about players crossing over to CH from Kandy, CR and Havies are true, Muthuthanthri will have quite the formidable side to lead.

Nevertheless, Shammi Silva will head the Gymkhana Club as the Chairman whilst Major Tanesh B. Dias assumes duties as the General Secretary.  Didula Rajapaksa and Sudantha Bandara were also named as Committee Members.

Stay logged with ThePapare.com for the latest updates and information.