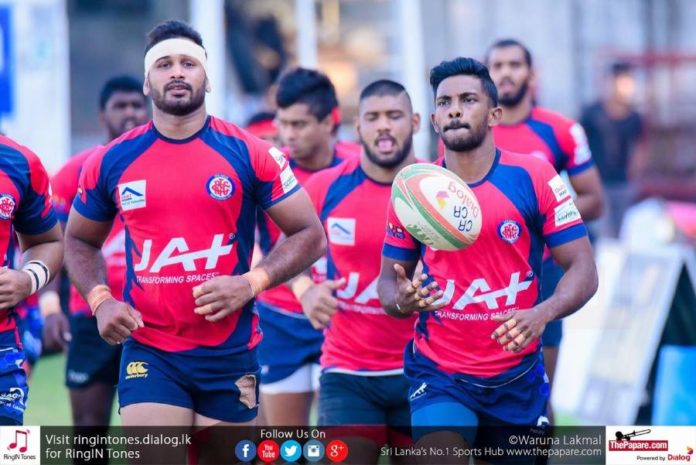 He takes on the reigns from Omalka Gunarathane as the club looks for greener pastures post-pandemic.

A product of Isipathana College, Kavindu emerged as a dynamic scrum-half during his school days. Graduating to club colours, Kavindu showed exceptional talent and has made a considerable impact at CR & FC during the time he has worn the jersey.

The ‘Costa’s’ have been part and parcel of the country’s rugby for a considerable time and has had a long history with CR & FC.

With Kavindu set to lead the team for 2021, the Costa’s become the only family to have produced three players who captained CR & FC.

Kavindu’s elder siblings, Lasintha and Ashan both played and captained CR & FC during their time.

Sri Lanka Rugby president Rizly Illyas announced earlier this week that rugby will return at the end of October with the Dialog Inter-Club 7’s.

This will be the first tournament for De Costa as CR & FC look to embark on yet another new beginning.