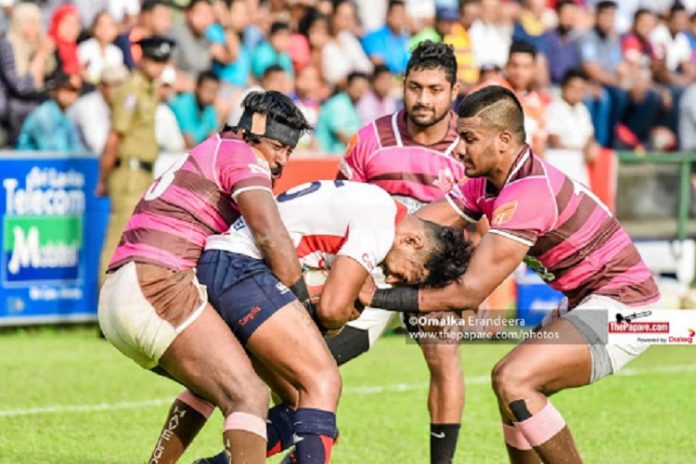 Will the hosts manage to upstage defending champions Kandy at the Park?

Havelock’s got off to the best possible start against CH&FC, with three tries within the first 15-minutes, but they ran out of gas in the dying embers of the game as the youngsters failed to live up to the billing.

This defeat, coupled with an injury to Dinuk Amarasinghe cost the lads from the Park club the top spot on the table, leaving the final game week evenly poised.

Kandy began in dominating fashion against CR&FC at Longdon Place, taking a 28-03 lead in the 1st half, but they ran out of steam as the game progressed. The hosts had the opportunity to grab a win from the jaws of defeat, however, a knock-on by Omalka Gunarathne gifted Kandy an unconvincing win.

The only match in which Kandy were tested up in their own paddock. The lads in Pink pushed the hosts to the brink, making it a one-score game as in-form Dinuk Amarasinghe scored with time running out.

Yellow cards were dished out for various infringements as Charlie Brown lost his patience on numerous occasions, however, an all-round performance by the hosts helped them get over the line – with a bonus point win –putting an end to Havelock’s unbeaten tag. 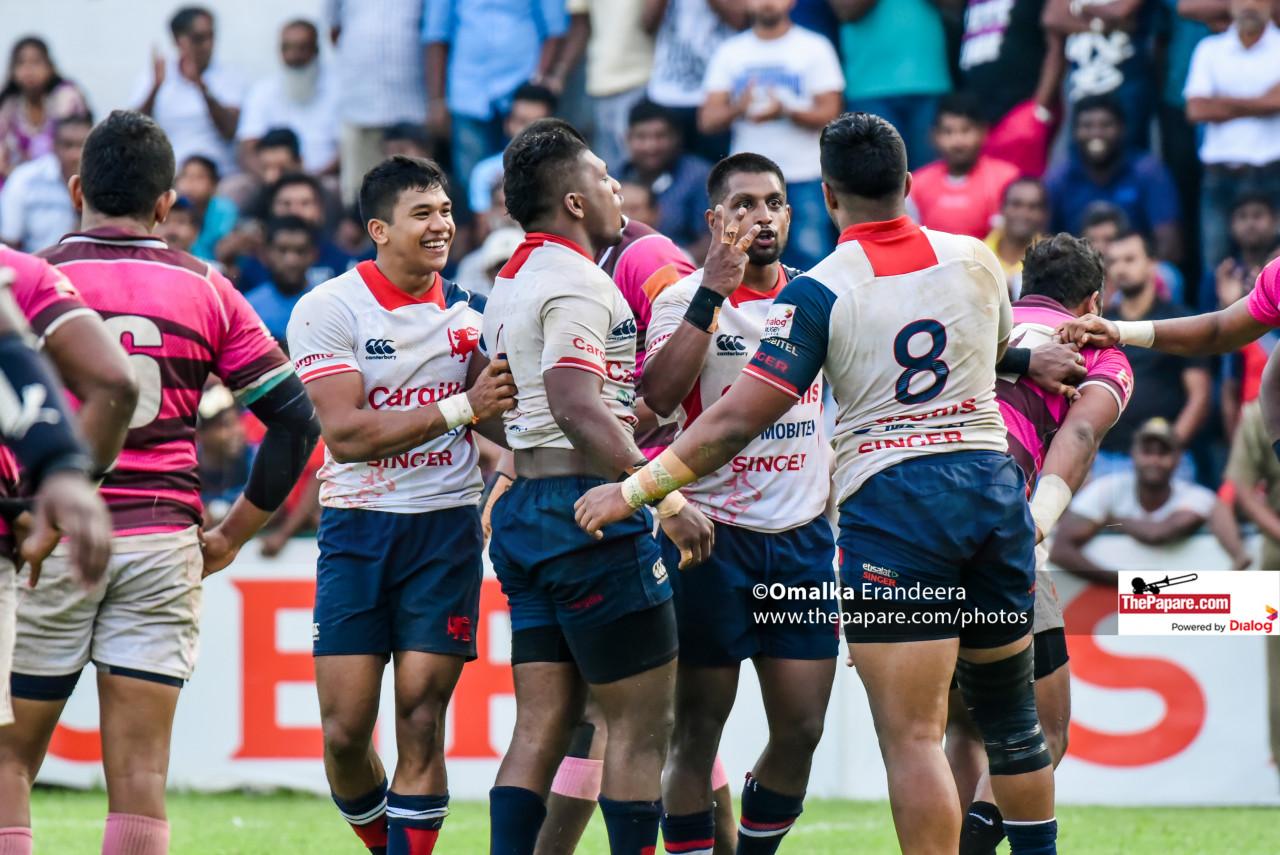 What to look out for

Both teams ran out of steam as the game progressed last weekend, however, Kandy managed to hold on, but in contrast, Havelock’s failed to do so.

The Pink shirts will once again look to dominate by taking the direct root once again, but Kandy, may look to their outside backs to get around the hosts.

Both teams however, would know they require a full 90-minute performance if they are to end on the correct side of the result.

Both forward packs will come under the microscope once again as they aim to dominate each other.

A match up for the ages, Captain Niroshan Fernando lining up against old foe Nigel Ratwatta. The due have dominated the no.10 jumper for years and this will be another occasion the two come up against each other.

Provided their respective forward packs give their three-quarter line front foot ball, the two experienced five-eighths will have the opportunity to pull the strings for their teams. 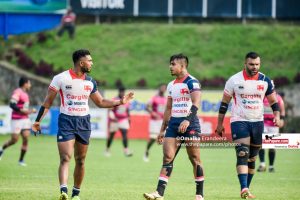 Another key match-up to have a close eye on will be the wing three-quarters. Old heads, Sandun Herath and Chamara Dabare line up against miss-firing Anuruddha Wilwara and Dhanushka Ranjan.

Wilwara and Ranjan have not been up to the mark, hence the former Havies center being moved one place out to the wing. 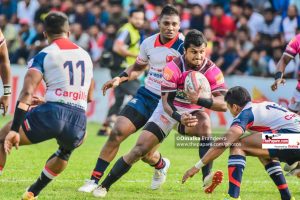 Herath and Dabare have shown signs of their old form in the Havelock jumper and would dearly love to pull off some trademark runs, stepping inside or bumping off their opponents in this crucial encounter.

The Havies youngsters failed to impress last week and the coaching camp would no doubt revert back to their experienced heads for this deciding clash.

Amerasinghe’s absence in the centers were dearly felt for the park side, however it’s highly unlikely that we will see him back, with him suffering from shoulder and calf niggles.

Buwaneka Udangamuwa was another name missing on the Kandy team sheet, and with Shehan Pathirana having to limp off during the game against CR, the defending champions will face a race against time to find a no. 8.

Mithun Hapugoda is likely to be the preferred pick at halfback against champion no.9 Roshan Weerarathne, as the man to get the edge over his opponent early in the game will no doubt dominate proceedings. 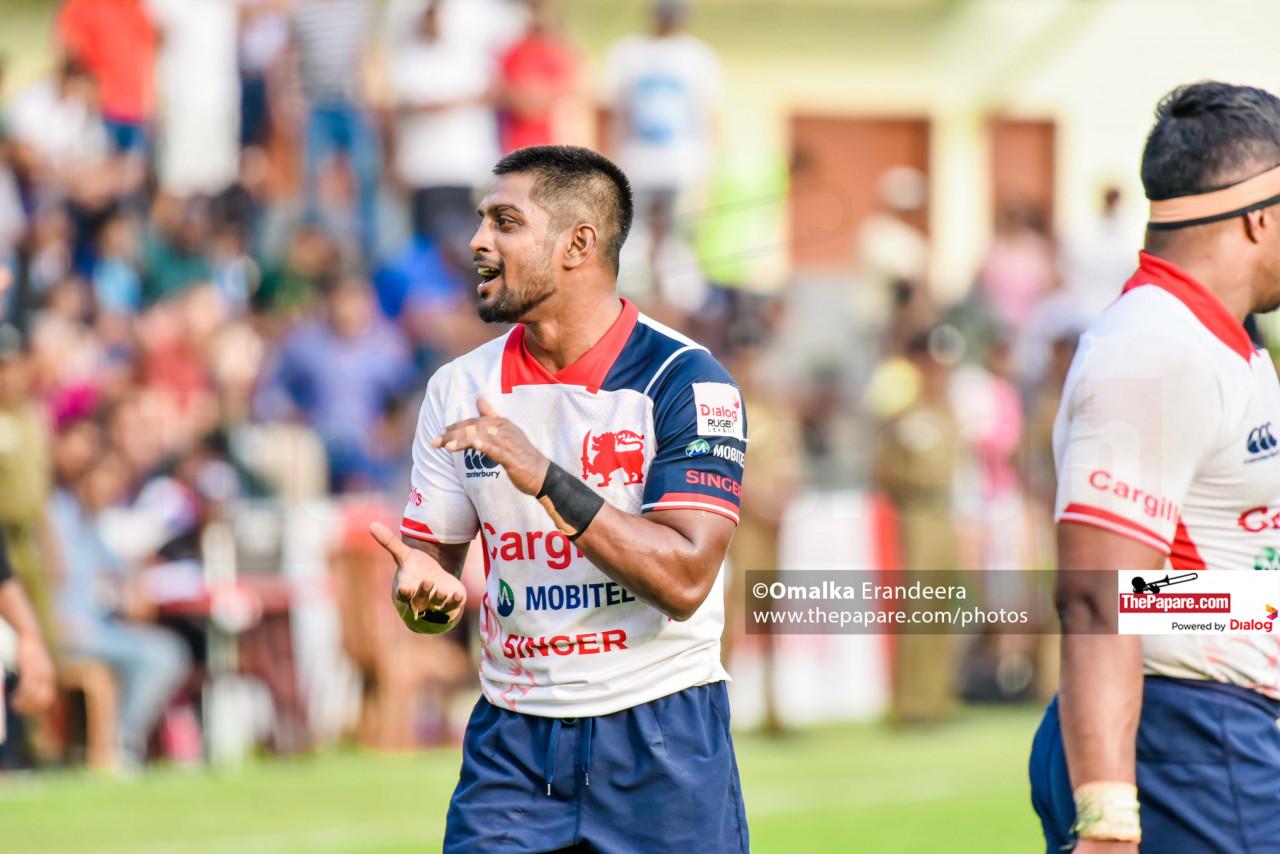 Both teams found it terribly difficult to hold of CH & FC at the course, however, the home team, Havelock Sports Club come in holding a slight edge against Kandy in this crucial match.