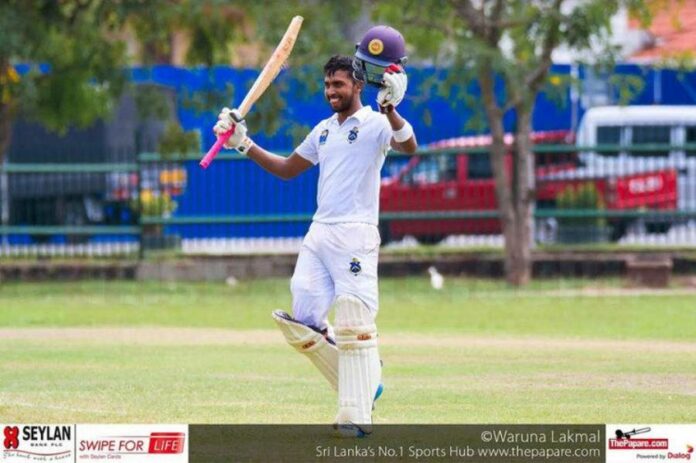 Australia A declared on their overnight score of 212/5 as a target of 318 was set for the hosts to win this first four day encounter between the two teams. Tanveer Sangha, who was originally not a part of the playing XI but came in as the replacement of Matthew Kuhnemann, wreaked havoc in the middle as the visitors walked out with a monumental victory.

Aaron Hardie and Nathan McDaniel laid the foundation for the victory early in the day as they removed the first 3 wickets of Sri Lanka inside the first 15 overs as they were struggling at 41/3. But what followed was a quality phase of top-notch batting by Minod Bhanuka and Sadeera Samarawickrama, who stitched a 117 run stand for the 4th wicket. However, with Aaron Hardie removing Minod for 87, someone from the lower order of Sri Lanka A needed to provide assistance to Samarawickrama to chase this down.

Unfortunately for the hosts, none of the batters except Suminda Lakshan in the bottom 5 were able to aid the settled man in the middle. Tanveer Sangha, who ripped apart the Sri Lankan bottom half, took 4 out of the last 5 wickets as Sri Lanka A were bundled out for 249 giving the visitors a 68 run win.

Sadeera Samarawickrama, who scored a gutsy century, ended up with 105 runs which included 9 fours but unfortunately for him and the team, it was not enough to take them over the line.

Tanveer Sangha bowled brilliantly and took 4 for 56, while the two quicks, Hardie and McAndrew, took 3 wickets each.

Read Also : Lower order does the recovery job for Australia A after Madushanka’s early burst

After a sixday break the two teams will lock horns on the 24th of June in the 2nd four day encounter at the same venue.