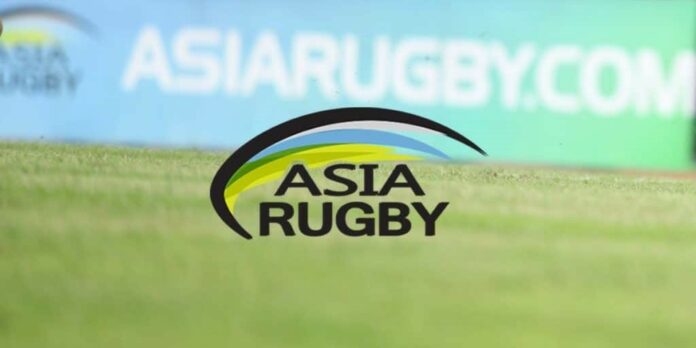 At its meeting on the 9th of April 2022 in Phuket, Thailand, the Asia Rugby Executive Committee (EXCO) has discussed at length the contrary positions of the Sri Lanka Ministry of Youth and Sports, and the Sri Lanka National Olympic Committee in relation to the suspension of the Sri Lanka Rugby.

The Executive Committee concluded that, in accordance with Asia Rugby Regulation 3, the membership of the Sri Lanka Rugby will be temporarily suspended from the Regional Association with immediate effect until further notice on the basis that the Sri Lanka Rugby may no longer be considered as fully responsible for the organisation of rugby-related matters in its jurisdiction; or it is no longer in a position to perform its constitutional and regulatory duties in an appropriate manner.

The Executive Committee further concluded that a visiting delegation from the Regional Association together with the Olympic Council of Asia will travel to Sri Lanka on 20th April 2022 to meet with the relevant stakeholders in a committed and transparent efforts to attain an ideal resolution to the affair in the best interest of the Sri Lankan rugby athletes.