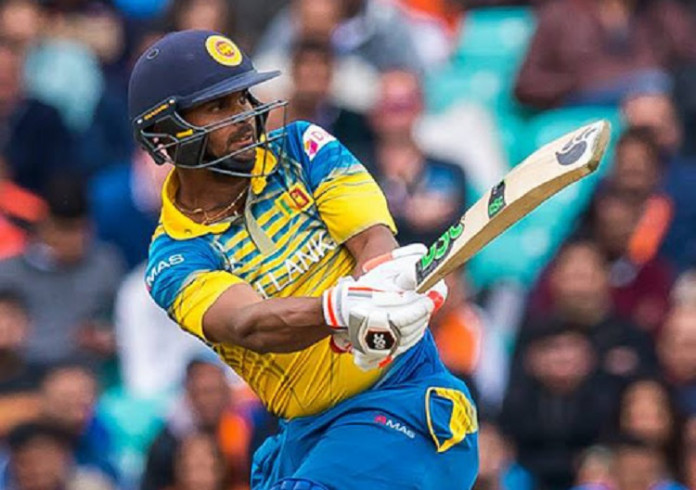 The Dhaka Dynamites franchise of the Bangladesh Premier League has reportedly roped in Sri Lankan all-rounder Asela Gunaratne for the Bangladesh T20 tournament.

Asela Gunaratne did not play a single game at his maiden venture in the IPL earlier this year but the experience he gained from it was no doubt priceless.

He is set to play for the defending champions of the BPL – the Dhaka Dynamites. Despite the officials and the team management not having given a confirmation regarding the same yet, it is apparent that he has been signed by the franchise.

Gunaratne has been one of the up and coming players in the shortest format of the game in the recent times. Since he made his debut at the international level, he has made giant strides in the world of cricket. He rose to prominence during the limited overs series in the Sri Lanka tour to South Africa in the 2016-17 season.

His superlative form continued during the T20I series against Australia earlier this year. He played a match-winning knock in one of the matches during the series that saw him become an overnight sensation

Sri Lanka skipper Angelo Mathews has also rated Gunaratne as a highly talented cricketer and one to watch in the future.

Among the other players in the Dhaka Dynamites roster are Shahid Afridi, Mohammad Amir, Shane Watson, Sunil Narine and Kumar Sangakkara. 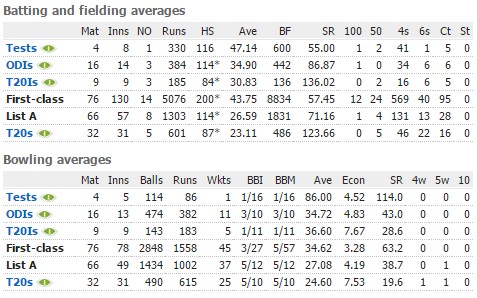