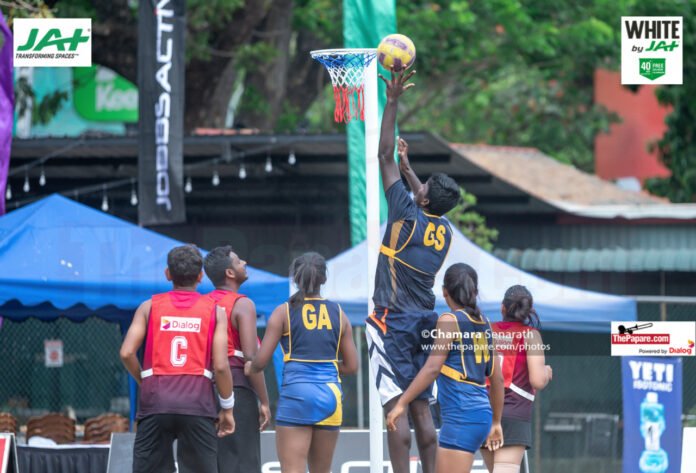 Army will take on Rathnapura while Navy will be up against Kegalle District on 25th March in the semifinals of the Mayor’s Cup Mixed Netball Tournament 2022 which is being held at the BRC Grounds in Colombo.

Day 1 of the tournament was held on 24th March, with Army, Kegalle District, Colombo Municipal Council & United SC in group A while Navy, Police, Anuradhapura District & Rathapura District played in group B.

The semi-finals will be held in the first half of the day today (25th March) while the 3rd Place & Final will take place at 2.00pm & 5.00pm respectively.

Catch the action from the Final LIVE on ThePapare.com – Sri Lanka’s No.1 Sport’s Hub.