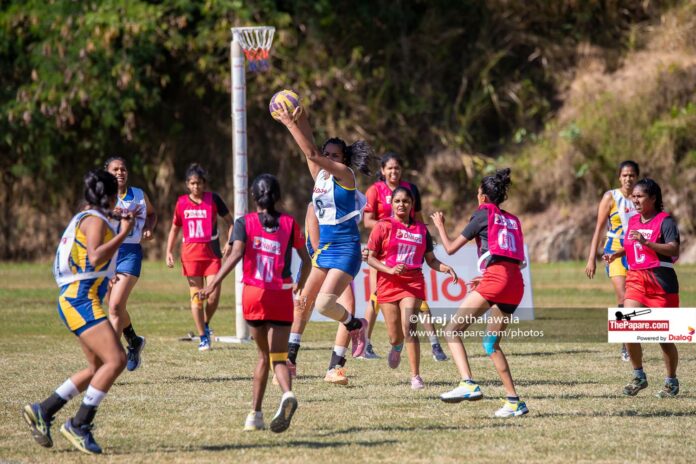 The Dialog National Netball Championships for the year 2021 got underway at the Digana Sports Complex today, with 32 teams vying for the title.

The tournament had to be postponed from December 2021, due to logistical issues, but got going in Digana with 30 of the 32 teams that registered for the tourney making their presence felt.

There were no real upsets on day 1, with the usual suspects Sri Lanka Army, Hatton National Bank, Sri Lanka Air Force and Kurunegala District Netball Association (DNA) teams all dominating their fixtures. The latter registered the biggest margin of victory on the day, beating the Nuwareliya DNA 36-02.

There was also a thrilling draw in Group B 11, where the Batticaloa DNA drew 11 all with FTZ.

The Group standings are as follows: 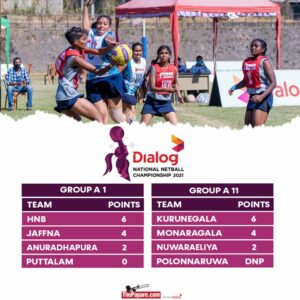 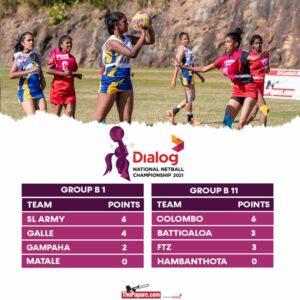 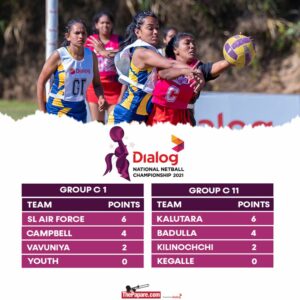 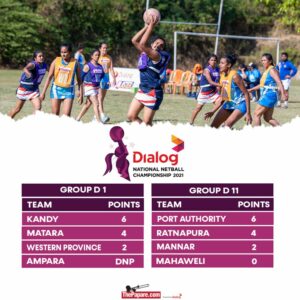 The Quarterfinal Fixtures are as follows:

Don’t forget to catch the LIVE action of the semi-finals, 3rd place playoff and Final from 12.00pm onwards on ThePapare.com platforms.