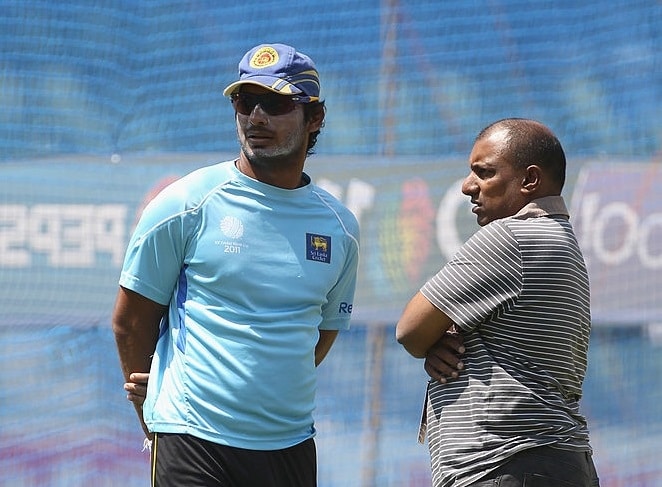 The first assignment for these five personnel would be to finalize the touring squad for the ICC World T20 in 2016. The previous committee’s term led by Kapila Wijegunawardene was due to end by early April but due to the poor performances by the Sri Lanka team, they have been released ahead of time.

Kumar Sangakkara retired from international cricket just seven months ago and currently plays in various leagues around the world. Aravinda De Silva was previously the chief selector in 2011 when Sri Lanka lost to India in the ICC World Cup under Sangakkara’s leadership.

Former Sri Lanka opener and wicket-keeper, Romesh Kaluwitharana has been a renowned coach for the last decade and has been working as the ‘A’team coach for the past couple of years. Kaluperuma had played Sri Lanka’s debut Test in 1982, before making one more Test appearance. He had worked as a national selector from 2003 before becoming the chief selector in 2005. Madurusinghe headed the junior national selection committee before this appointment and has played in three Tests between 1988 and 1992.