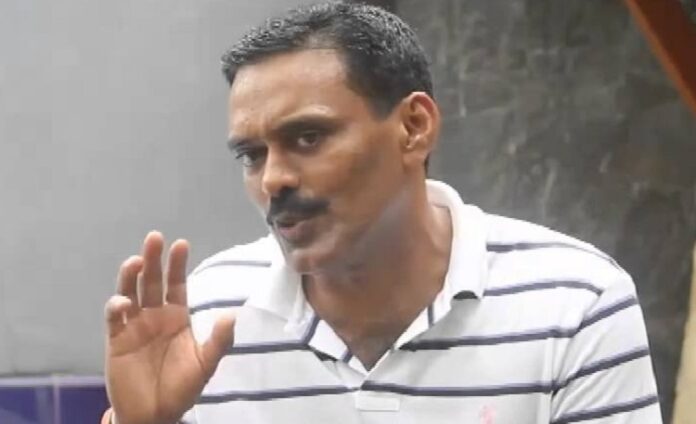 Renowned fast bowling coach Anusha Samaranayake has been signed as the assistant coach of Mulgrave Cricket Club for the 2021/22 season.

Mulgrave Cricket Club announced this appointment by releasing a media statement. “Anusha comes to us with a wealth of experience, having been the bowling coach for Sri Lanka from 2000 to 2015.

He has contributed to the development of several Sri Lankan fast bowlers, including Lasith Malinga and Nuwan Kulasekara (just to name a few) who have cited his influence on their careers. Please join us in welcoming Anusha to the club” the media release said.

Samaranayake will join a Sri Lankan contingent at the club as several Sri Lankan legendary cricketers have already joined the club in various capacities. Former Sri Lankan cricketer Tillakaratne Dilshan will lead Mulgrave Cricket Club for the 2021/22 season while his former teammate Upul Tharanga will join him as a player.

Additionally, Sri Lankan legend Sanath Jayasuriya will work as the senior head coach of the club. Mulgrave Cricket Club is an Australian cricket club that plays in Division 3, of Victoria’s Eastern Cricket Association.