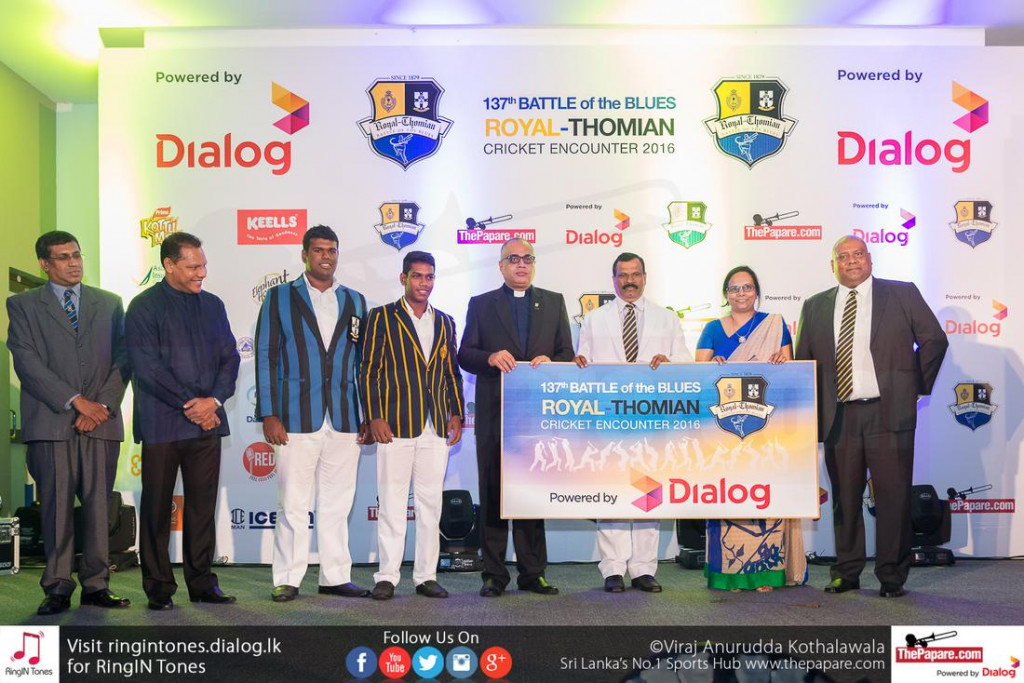 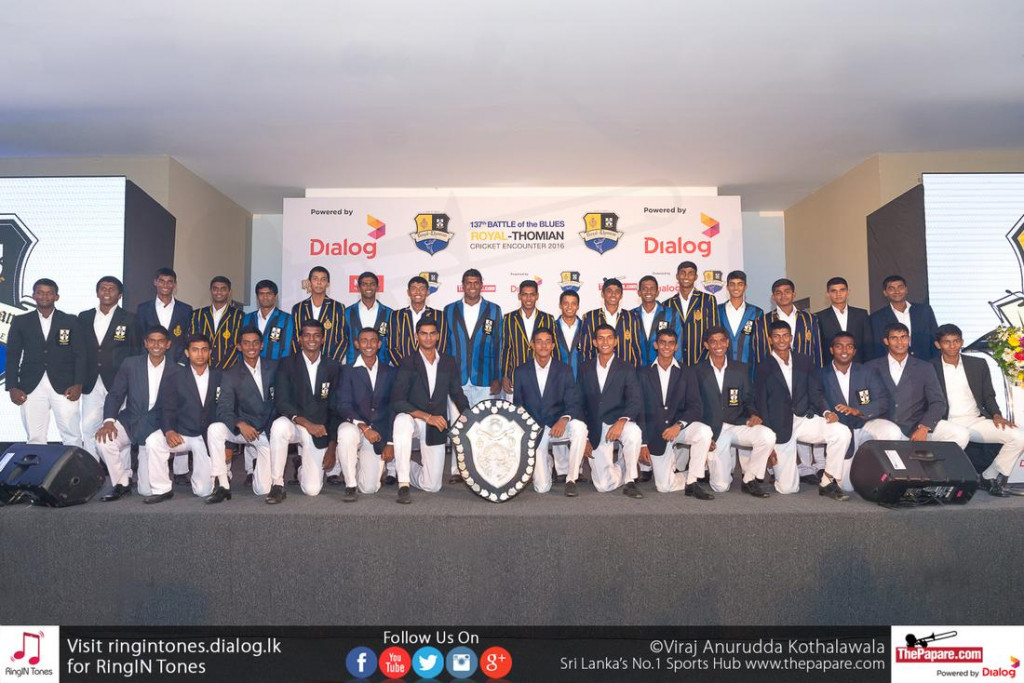 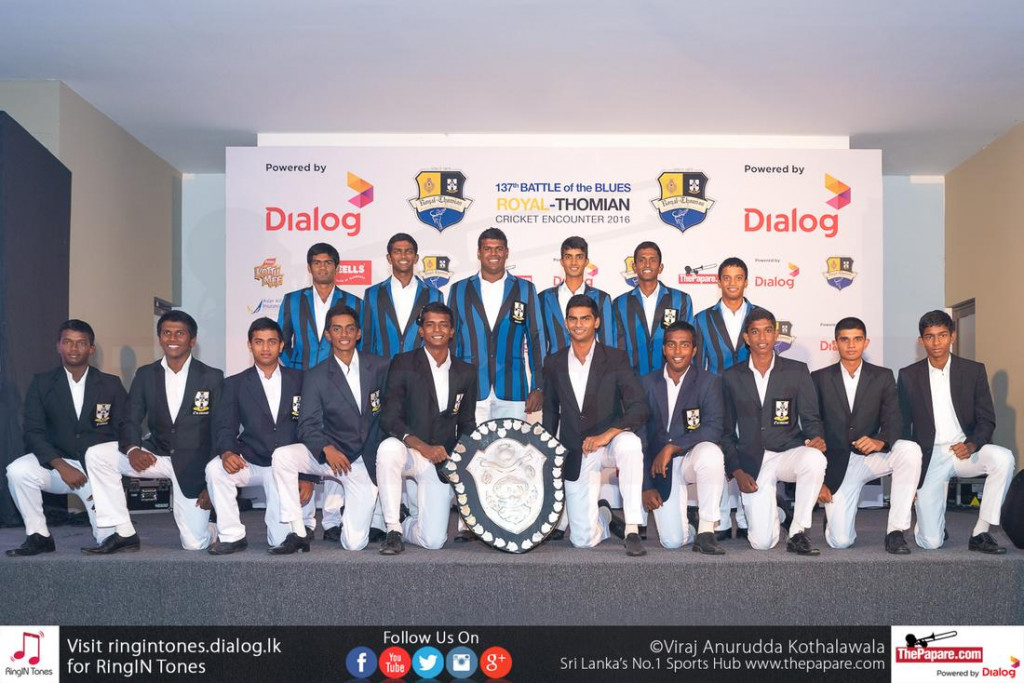 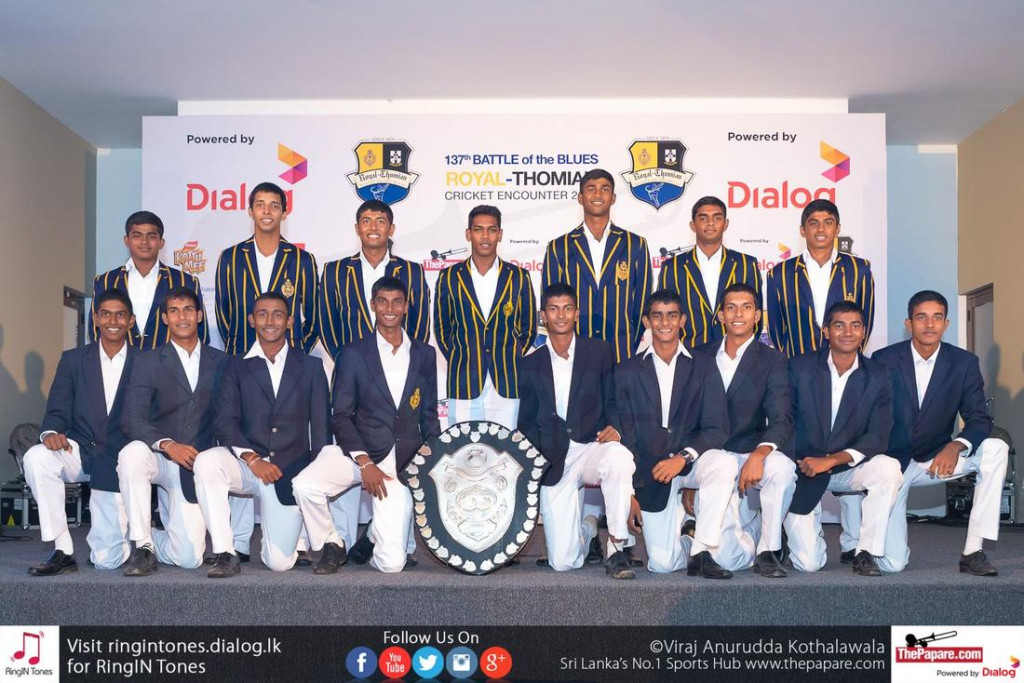 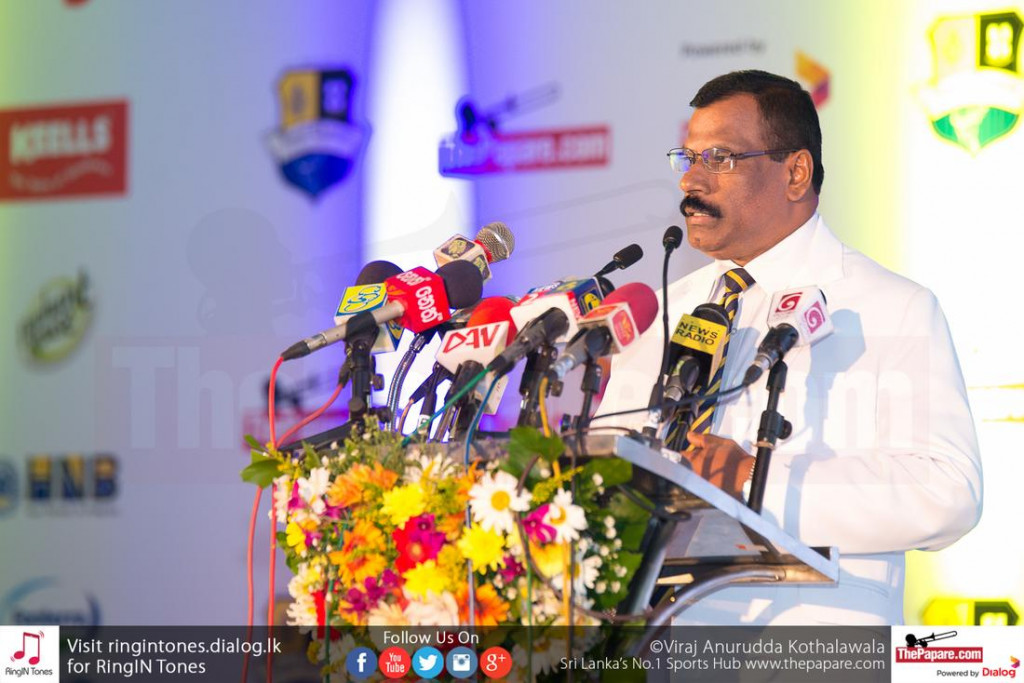 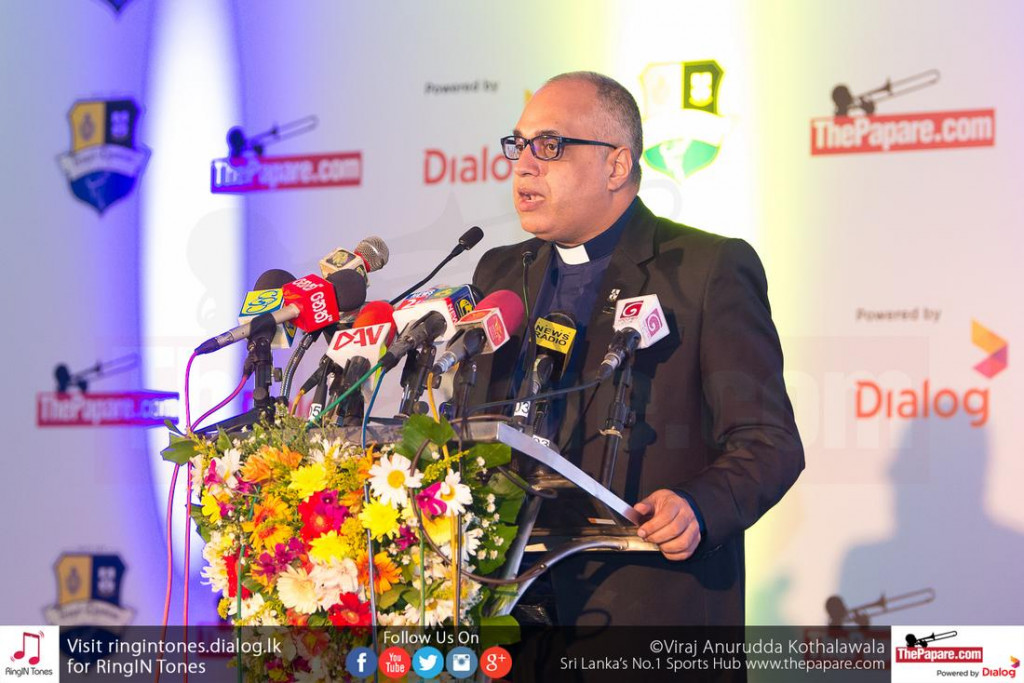 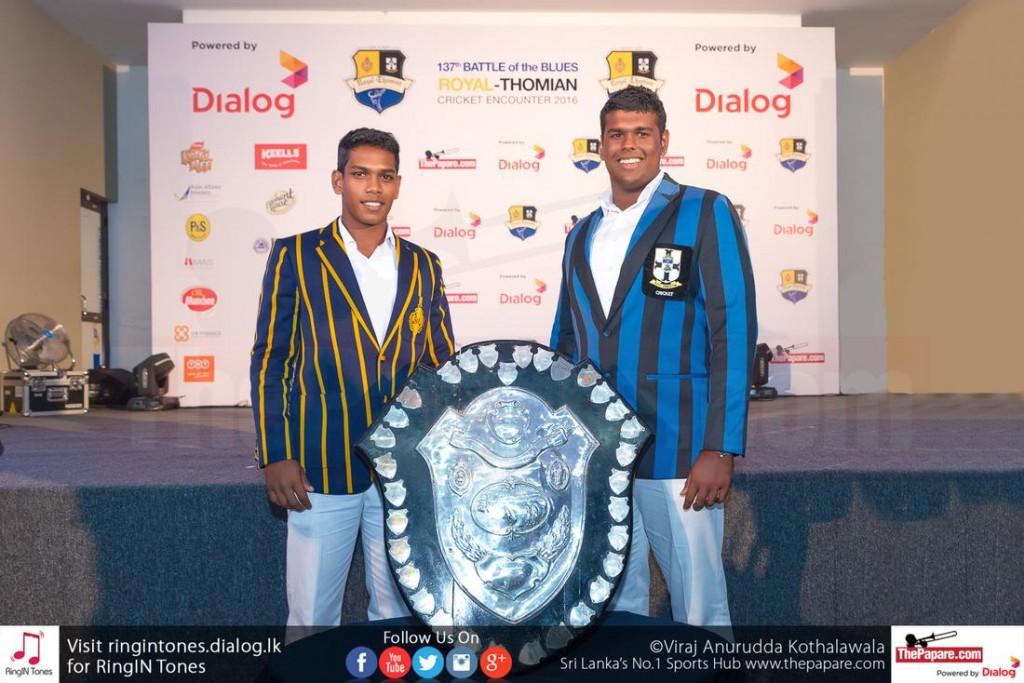 Sri Lanka’s blue ribbon schools’ cricket encounter, the ‘Battle of the Blues’, between Royal College and S. Thomas’ College will renew the rivalry for the 137th year.

The encounter battled out for the Rt. Hon. D.S.Senanayake Memorial Shield will unfold on the 10th, 11th and 12th of March at the Sinhalese Sports Club Ground.

The night of the ‘Press-Concert’ opened with grandeur with The De Lanerolle Brothers singing, accompanied by the Orchestras of both schools, a rendition of ‘Amigos para Siempre’ which was composed for the 1992 Summer Olympics in Barcelona.

The song title, simply translating to ‘Friends for Life’, truly defined the spirit of the Royal-Thomian brotherhood which transcends beyond the field of sports, a sentiment emphasized by the 19th Warden of S. Thomas’ College, Rev. Marc Billimoria in his speech.

“When the last ball is bowled and the last run is run, members of the two teams come off the field as friends and brothers for a lifetime. More often than not, Royalists and Thomians work together in perfect harmony, complementing each other and supporting each other in what they do,” Rev.Billimoria added.

“Play the game in the true spirit of cricket with mutual respect and a sense of honour. Make your school communities proud of you, no matter what the outcome and may the friendship, camaraderie and sportsmanship prevail.”

“We have seen in recent times how a lack of sportsmanship can spoil a game of cricket, and I hope and pray that we can raise the voice that we need to raise as the two premier schools to show the rest of the schools in this country how we can play cricket and how we can come off the field as friends and how sportsmanship prevails,” Rev. Billimoria finished with a message for players.

Principal of Royal College, B.A.Abeyrathna too spoke about the rich traditions, history and sportsmanship of the two schools, who “have produced holistic men” to the country. 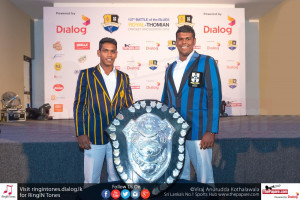 He thanked Dr. Hiran Wimalarathne and Eransaka Perera the co-chairs of the Royal-Thomian Joint Committee for the arduous task of dealing with the match arrangements, while both the Warden and Principal thanked the sponsors without whom the Battle of the Blues will not be a possibility.

In 2015, Dialog inked a four-year deal to sponsor the ‘Battle of the Blues’ extending its commitment to the oldest and grandest schools’ big match in the country. The 137th edition in 2016 will be the eleventh year the match is sponsored by Dialog.

This year too Dialog will contribute to ‘Play for a Cause’ an initiative to provide for the under privileged schools in cricket; donating thousand rupees for every run and ten thousand for every wicket. Last year at the rain-curtailed 136th encounter six hundred and sixty eight thousand rupees was raised.

‘The Royal – Thomian’, has a rich and colourful history dating back to 1879, and is also the second longest uninterrupted cricket series played in the world, second only to the annual encounter played between St. Peters College, Adelaide and Prince Alfred College, Adelaide, Australia, which began just a year earlier.

The playing fields of the ‘Roy–Tho’ has the distinction of producing cricketers who later became eminent heads of state, with S. Thomas’ producing the father of the nation, Rt. Hon. D. S. Senanayake MP and his son, Hon. Dudley Senanayake MP as Prime Ministers of Ceylon, while Royal produced Hon. General Sir John Kotelawala MP as Prime Minister and the first Executive President of Sri Lanka, H.E. J. R. Jayawardene.