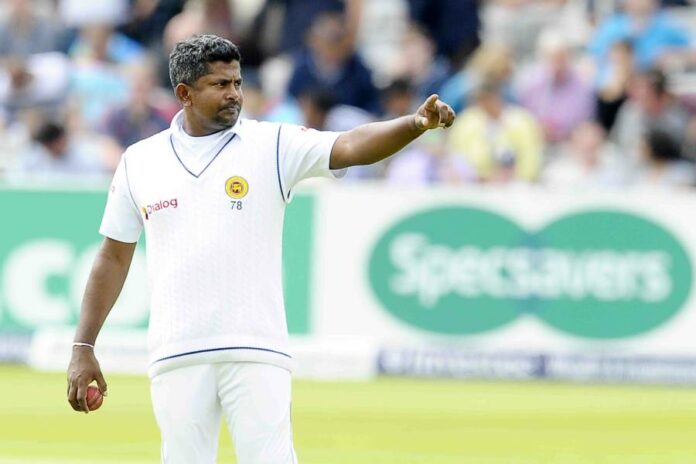 Herath confirmed exclusively to ThePapare.com that he is in discussions with the BCB and the deal is almost done. The stalwart of the sport completed his level 2 coaching exams in October 2018 and showed interest in working with the Sri Lanka U19 team, stating that he would like to work with the future of Sri Lankan Cricket.

However, the world’s highest wicket-taking left-arm spinner Herath was overlooked, as the position went to Sachith Pathirana, another Sri Lankan left-arm spinner who represented the country after Herath’s retirement .

Bangladesh has been known to hire Sri Lankans for their top positions in the recent past. At present, their U19 Coach is also a Sri Lankan, one-Test-wonder, Naweed Nawaz.

Herath has taken over 430 Test wickets, while his First-Class tally sits at a whopping 1080. He also has minor coaching experience working with the youth team of Tamil Union Cricket and Athletic Club.

BCB is yet to make an official announcement regarding this matter.