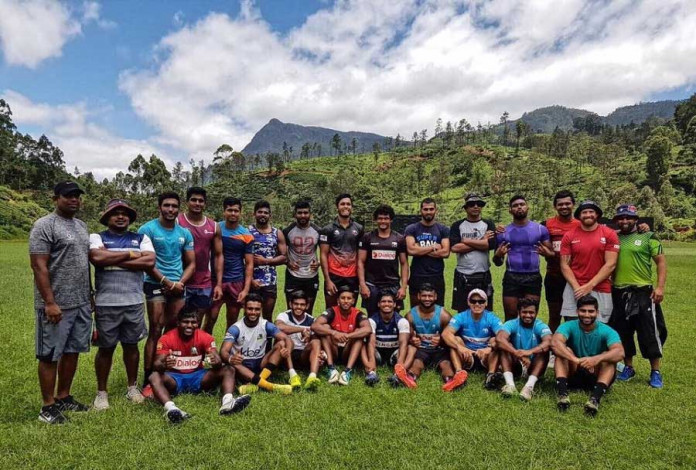 The seven-day training camp in Nuwareliya could prove to be vital exposure for the Sri Lanka Rugby sevens contingent with the Asia Sevens Series set to start on the 1st of September 2017.

Getting accustomed to colder conditions and high altitude training was the intention for the 6-day-program the Tuskers underwent in the hill country while it was a good bonding session for the team to prepare themselves mentally before making the shores of Hong Kong.

In case you missed: World Rugby Rankings – Sri Lanka at a standstill

“It was a very successful training in Nuwara Eliya. I am glad that we were able to make the maximum use of the opportunity and the boys fared very during the training sessions we had” added Sri Lanka Rugby’s High-Performance Director Inthi Marikkar.

The national teams which usually train in the capital city under hot and humid conditions were exposed to a cold climate and it should help the Tuskers when they travel to Hong Kong and South Korea in the coming weeks.

“It was a good bonding session for the boys and it was the best outcome from the training camp which helped the team to get together as a unit” Inthi Marikkar further added.

The 1st leg of the Asia Sevens Series will take place on the 1st and 2nd September 2017 followed by the second leg which will be on the 23rd and 24th. The penultimate leg will kick off at the Colombo Racecourse on the 13th and 14th October.