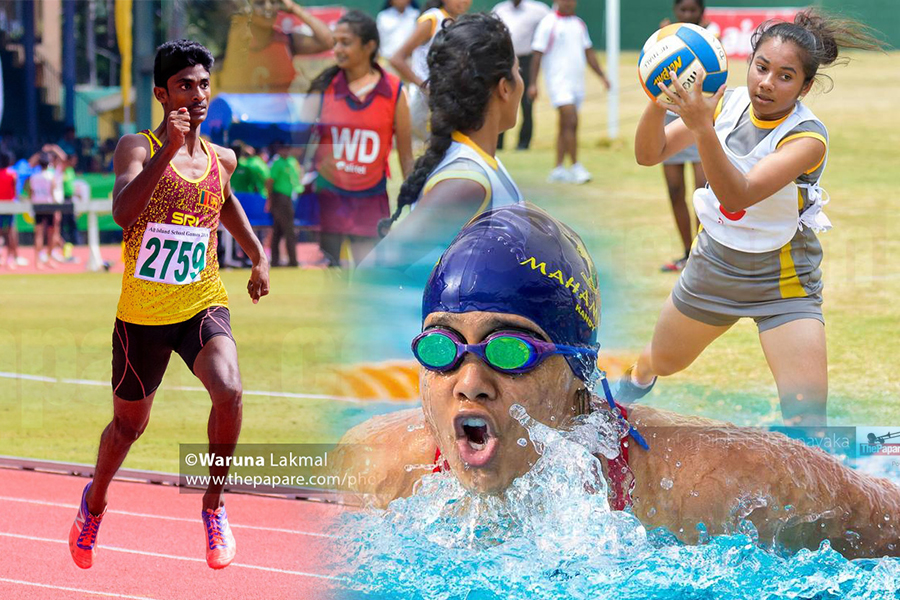 The schools, athletes, coaches and fans will finally rejoice, as the All Island School Games for the year 2019 is set to reboot in October.

After the devastating Easter Sunday Attacks, the Schools Sports calendar was re-visited and many events were postponed indefinitely. After many months of constructive planning, the education ministry has finally confirmed the dates and venues for 29 sports of the All Island Schools Games to be carried out over the month of October.

The main locations for this year’s All Island Games are to be Kurunegala and Kandy. While 15 sports are set to take place in and around the Welagedara Stadium in Kurunegala, the bulk of the remaining events will be worked off around the Bogambara Stadium in Kandy.

Since there are no regularized facilities to accommodate Gymnastics and Athletics, those sports will be carried out in the Sugathadasa Indoor Stadium in Colombo.

Over 6000 athletes, who have qualified from the provincial meets, will come into competition in Kandy for the Athletics Meet from the 17th – 21st October.

The Ministry of Education has shared that an estimated Rs. 6 million will be spent over the Games this year.

Stay logged onto ThePapapare.com for Photos and news from the Games this year!