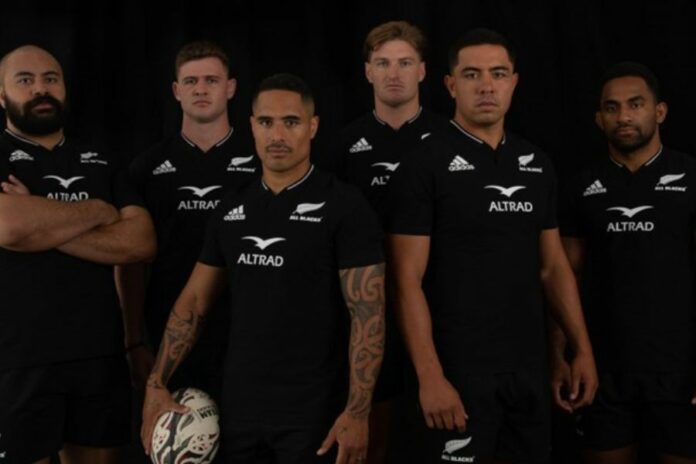 The Irish are set to travel to the ‘land of the long white’ for the first time since 2012 with New Zealand Rugby (NZR) and Ireland Rugby Football Union (IRFU) confirming a three test series in July.

This will be warmly welcomed by the rugby loving public of New Zealand with the Irish tour set to kick-start a full home rugby season that was hampered due to strict pandemic restrictions that was imposed by the country since 2020.

This will be Andy Farrell’s Ireland first tour since he officially took over the head coaching role in December 2019 as the pandemic forced tours to Australia and Fiji to be canceled in 2021. Having not toured New Zealand since 2012, Ireland will be determined to do better than the last time they were in New Zealand where they lost all three games. 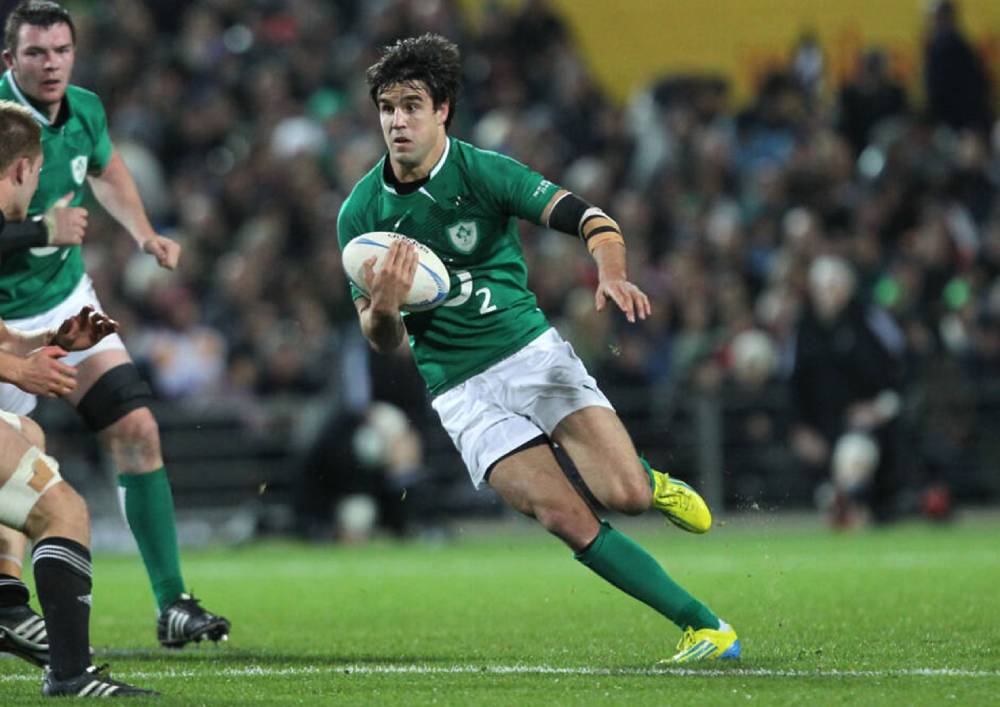 The All Blacks have been the dominant team between the sides with the Irish earning their first victory against the Kiwis in their 29th attempt in 2016. Since then, the Irish have won two of the four games they played against the ABs and are one of the more successful teams against the All Blacks in recent times.

NZR will also host two Rugby Championship encounters against Argentina in August and September before welcoming their longtime rival Australia in the latter part of September for the first leg of the Bledisloe Cup.

New Zealand Rugby (NZR) Chief Executive, Mark Robinson speaking to allblacks.com said it was great to see a full international Test schedule in Aotearoa after the COVID disruptions of 2021.

“The All Blacks have a big season ahead with the Steinlager Series against Ireland and a tough Rugby Championship schedule. I know Foz [All Blacks Head Coach Ian Foster] and the team can’t wait for the season to kick off and I’m sure fans feel the same way. We have not hosted Ireland since 2012 and Argentina have not played here since 2018, so we cannot wait to welcome two great rugby rivals and their fans to our country.”