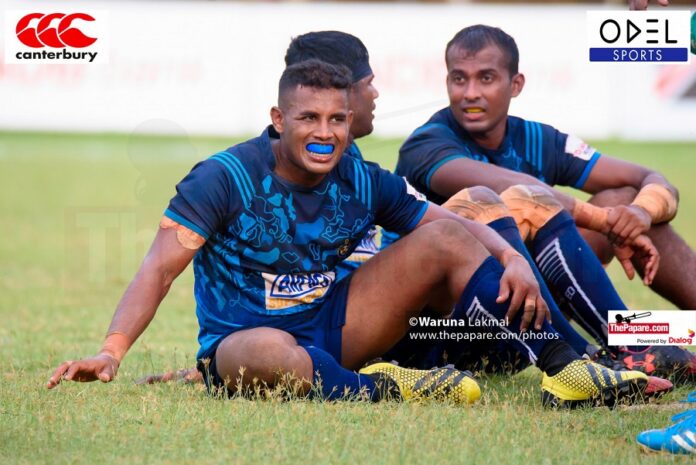 In a sudden turn of events, the Dialog Commander’s Cup organized by the Sri Lanka Air Force and Sri Lanka Rugby has been officially called off.

Instead, Sri Lanka Rugby will host an Inter-Club 7s championship for the clubs who have already signed up for the tournament.

The revelation comes with days to go for the Dialog Commander’s Cup 7s tournament. Air Force has officially informed Sri Lanka Rugby (SLR) about their inability to host a tournament of this nature just this week, throwing a wrench in the preparations.

The Dialog Commanders Cup was initially set to be played as a two-legged sevens tournament with five teams after CR & FC, Kandy SC and CH & FC withdrew from participating in early February.

However, Sri Lanka Rugby chief Rizly Illyas is confident that Air Force backing out of hosting will not halt the tournament and will be played as scheduled on the set dates.

The tournament will now be called Inter-Club 7s, while Air Force’s participation is still uncertain.

The tournament will be moved out of the Air Force Grounds in Ratmalana, and the governing body will look at hosting the two-legged series at a Colombo venue.

Sources close to SLR added that the Royal College Sports Complex would be the preferred venue to play host to the tournament.

The restart of rugby has been long overdue, and the national body is making all arrangements not to halt the progress they’ve made in the last two months as they prepare to host the first rugby tournament after the pandemic in the country.