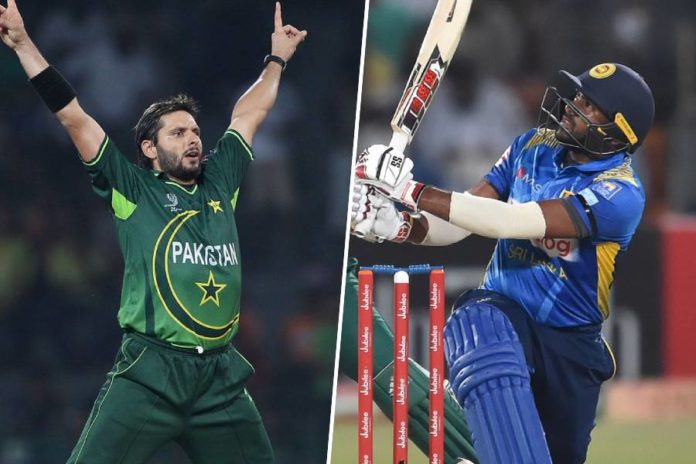 Pakistani all-rounder Shahid Afridi has been appointed the Captain of Galle Gladiators following the exit of Lasith Malinga, while Lanka hard-hitter Bhanuka Rajapaksha will be his deputy.

Initially, Malinga was named marquee player and Captain of the franchise. However, the superstar pulled out of the tournament stating his fitness concerns. Therefore, the franchise have now named the former Pakistan Captain to lead the side in the tournament.

The new-found star of Sri Lanka, Bhanuka Rajapaksha, has been appointed as the Vice Captain and will also lead the side in Afridi’s absence in the first few games due to his delay in arrival.

ThePapare.com learns that the reason for Afridi’s delay is his child being ill, and he is expected to land in Hambantota on the 23rd of November. He will still miss the first couple of matches due to quarantine protocols.

There were talks of Sri Lankan opener Dhanushka Gunathilaka leading the team in the absence of Lasith Malinga, but management dismissed it with a tweet confirming the new leaders.

The Galle Gladiators have also confirmed that former Pakistan Cricketer Moin Khan will be the coach of the team. Moin Khan and 17 other members of the franchise landed at Katunayake on the 19th of November and are in quarantine at Shangri-La Hambantota.

Video – Can Sri Lanka reclaim their success in ODI Cricket...