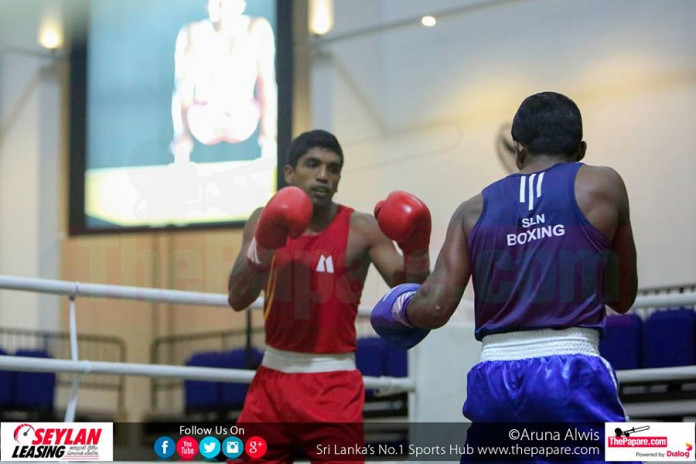 The tournament is scheduled to end on the 5th of December, as Minister of Sports Hon. Dayasiri Jayasekara will grace the event on the final day.

Ten teams have confirmed their participation with over 110 Male boxers and 48 Female boxers scheduled to take part.

Unichela will be entering the tournament as favorites as they managed to win the women’s champions in the BASL Clifford Cup Boxing Championship that was concluded in October.

Dinidu Saparamadu, fighting in the Welterweight category, comes into the tournament as favorite to clinch a title. Dinidu finished the recently concluded Laton Cup and the Clifford Cup tournament as the best boxer and will be hoping to repeat his feat this time around as well.

Dinidu will have tough competition as the bronze medalist of the Commonwealth boxing championship, P.D. Suresh will be fighting in the 56kg weight class and will be looking to stake his claim in the tournament.

6 time National Champion Sanjeewa Gayan Jayaweera will be fighting in the 60kg weight category as he too will look to provide stiff competition to fellow boxers.