Sri Lanka Rugby has announced a 39-man squad for the upcoming tour of Malaysia which will be followed by the Asian Rugby Championship to be held in Chinese Taipei at the end May this year.

The 39-member squad was finalized following the selection game that was held between the two combined club teams of Outstation Origins and Colombo Origins held earlier this week. The game was also played in tribute to Rugby Legend Chandrishan Perera. 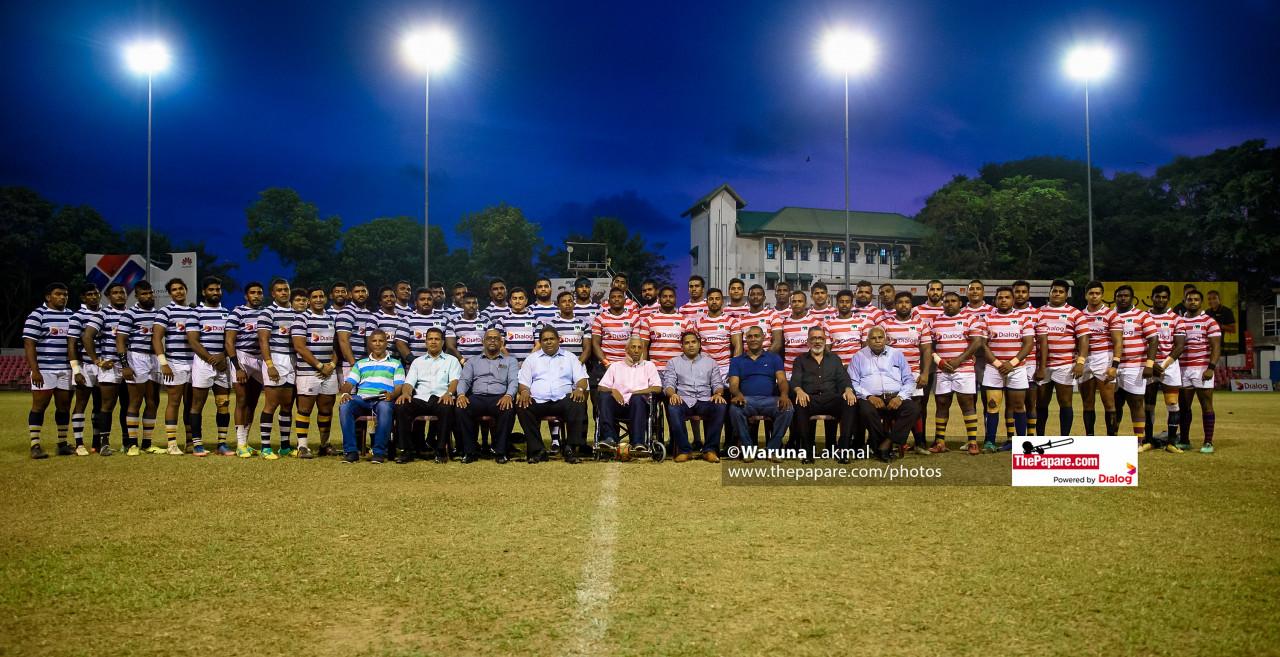 The team will consist of a blend of youth and experience, with senior campaigner Roshan Weeraratne making a return to captaincy duties after a long lay-off. The league winning Kandy Sports Club captain will make his comeback in national colors at a major tournament for the 1st time since the 2013 Triangular Series. The selectors have opted for a squad comprising more youth than experience, which will no doubt be an investment for the future. Players like Dinuk Amerasinghe, Mohommed Shabeer, Thilina Bandara, Samuel Maduwantha, Sachith Silva and Azmeer Fajudeen will also battle it out to make the final cut. 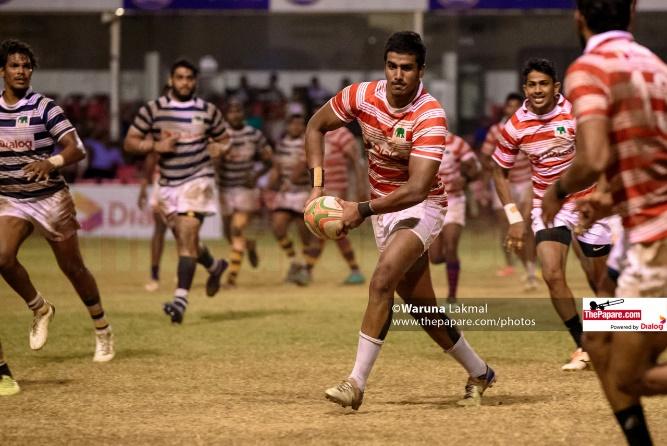 With only 24 jerseys to be won, head coach Matt Lee is confident that he can pick the best team prepped up for the challenge in the coming two weeks. The squad will initially be skimmed to 30 members and later a 26 player squad will be shortlisted.