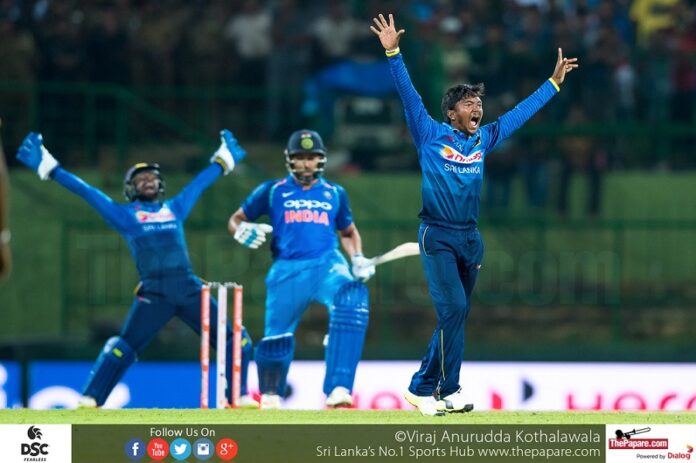 BCCI president Sourav Ganguly confirmed that India will travel to Sri Lanka to play 3 ODIs and 5 T20Is in July.

Speaking to Sportstar, Ganguly said that India is supposed to go to Sri Lanka for a limited over series which consists of 3 ODIs and 5 T20Is.

However, if the Sri Lanka tour happens in July, it is highly likely that India will field a different squad without their first choice players as a 20-man Test squad along with 4 reserve players will travel to England on 2nd June to play the World Test championship final against New Zealand.