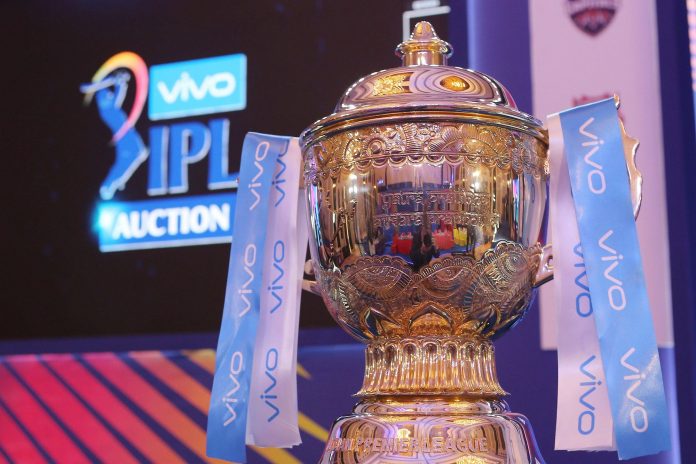 The VIVO IPL 2020 Player Auction list is out with a total of 332 cricketers set to go under the hammer in Kolkata on December 19th, 2019. While 997 players had initially registered, the final list has been pruned after the eight franchises submitted their shortlist of players.

Out of the 39 Sri Lankan players who have registered initially, 14 players have been selected by the franchises to be auctioned. Apart from Mathews who has put himself in the highest base price, Thisara Perera is the only other Sri Lanka player in the auction list with a base price higher than 50 Lakhs INR

A total of 186 Indian players, 143 overseas players & 3 players from Associate Nations will be vying to get positioned in the VIVO IPL 2020 Player Auction in Kolkata.