Home Badminton Royal shuttlers out for their 8th consecutive win 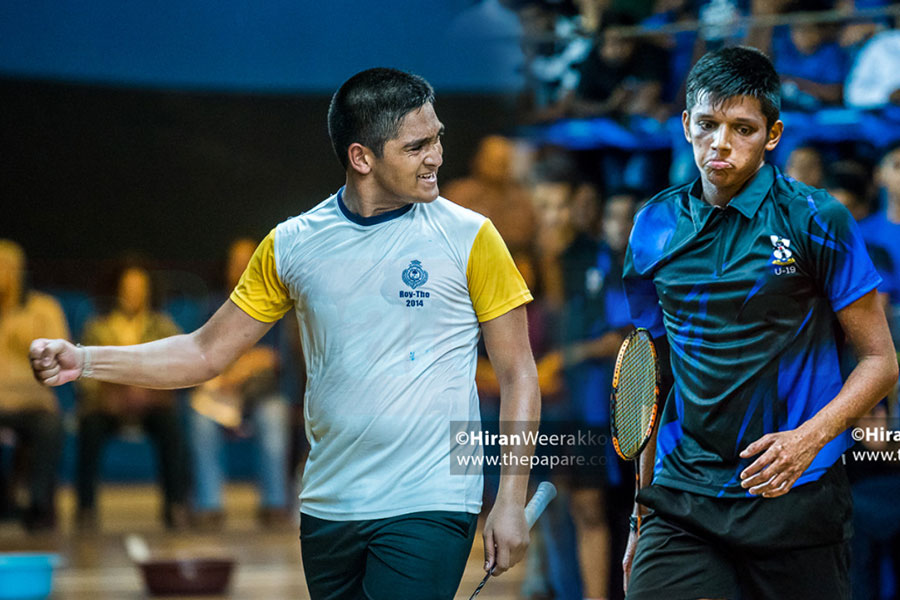 The 12th Annual Royal-Thomian Badminton encounter is scheduled to be held at the Royal College Sports Complex, on 11th October 2019 from 2 pm onwards.

Read More: Buwaneka and Thilini smash their way to Gold

The traditional rivals will vie for honours in two categories – the Ranil Wijesekera Memorial Challenge Trophy (Under 20) and the Under 16 Challenge Shield. The inaugural encounter was held in 2007 and has continued annually, with the two schools taking turns to host the event.

The highlight of the evening will be when the senior teams of both schools vie for the trophy donated by the late Dr. A.R.L Wijesekera and Mrs. Nanda Wijesekera in 2010.

The late Mr. Ranil Wijesekera, had a highly successful badminton career while at Royal, which culminated in him captaining the team in 1977. He also went on to win National honours, representing the country at the World Championships in 1980 as well as the Thomas Cup tie in 1984, partnered by his younger brother Niranjan.

The event has been keenly contested each year, but the Royalists have been dominant in the recent past, winning continuously since 2012. This year, the Royalists will be captained by Nethula Liyanage, with Kavith Jayasuriya as his deputy. The teams are coached by Mr. Harsha Hettiarachchi & Mr. Mahesh Padmakumara.

The Thomians will be led by Lashan Mendis this year, with Sachintha Pilapitiya as his deputy.  This encounter promises to be keenly contested as both teams have a blend of experience and young talent at their disposal.

The matches will be played from 2.00 pm onwards, and students, parents and past players of both schools are cordially invited to witness the matches.