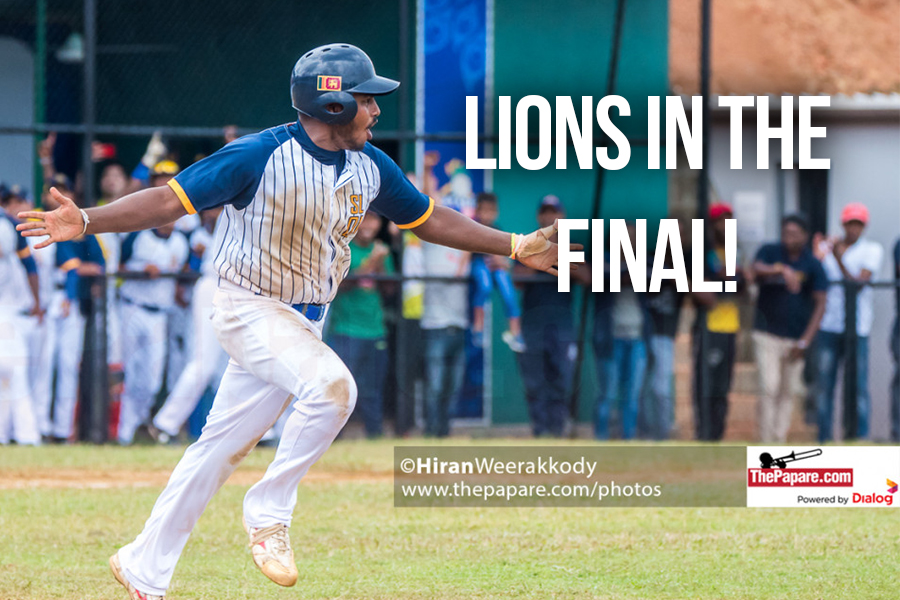 The Sri Lankan National Baseball team defeated Iran in the semifinal to advance to the big Final of the West Asia Baseball Cup 2019.

Sri Lanka pulled away for good with three runs in the second inning. In the second, Kosala singled on a 1-0 count, scoring two runs and Rathnayake doubled on the first pitch of the at bat, scoring one run.

Saliya Wijesinghe led things off on the pitcher’s mound for Sri Lanka. He surrendered two runs on one hit over one and two-thirds innings, striking out three.

Mohammed Safdari started the game for Iran. He allowed eight hits and eight runs over five innings, striking out one. Kavel Chahbejari and Amir Arefinia entered the game from the bullpen, throwing two and two-thirds innings and one-third of an inning respectively.

Sri Lanka racked up nine hits. Rathnayake and Niroshan Sriyarathna each managed multiple hits for Sri Lanka. Rathnayake led Sri Lanka with three hits in five at bats. Sri Lanka was sure-handed and didn’t commit a single error. Sahan Gunasekara made the most plays with nine.