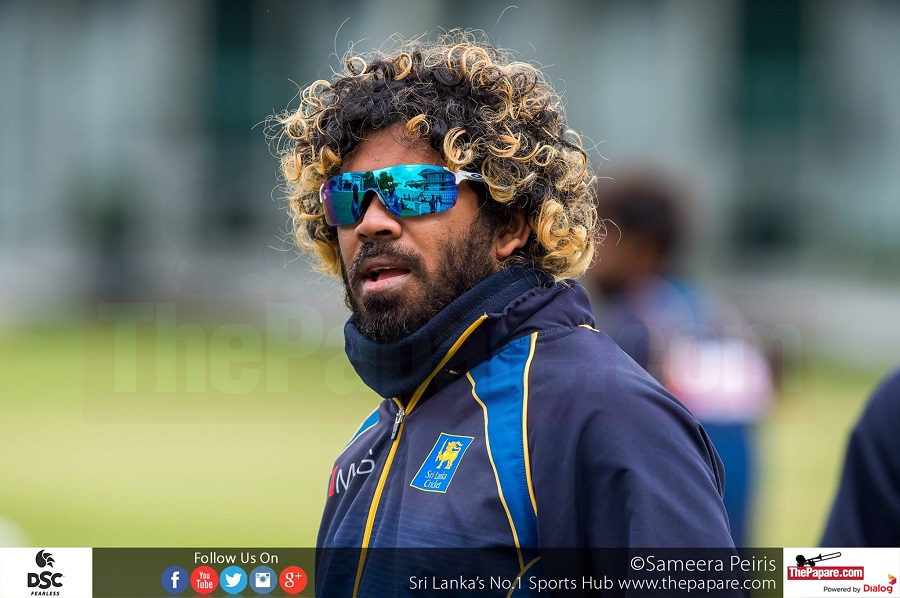 Sri Lanka’s bowling spearhead, Lasith Malinga responded to the criticism today speaking to Hiru Gossip saying, “The war is over, I don’t see any need for an Army training now. When we won against India, everyone praised us but when we lose one match, we are unfit” He said.

Lasith Malinga who returned to ODI cricket after 18 months at the ICC Champions Trophy is currently training for the upcoming Zimbabwe series which starts on the 30th of June.

The Minister mentioned that having premium fitness levels are a necessity in the current context as professional cricketers and he insisted that the Pakistan team was fitter after following Army training in 2016 and suggested the islanders should do the same.

“Sri Lanka is the only cricket team to have players with big bellies and it’s not surprising there are so many drops. Leave alone the catches, how many runs have leaked in the field. Look at the Bangladesh team. There aren’t any players with big bellies. That’s because they are given good training. That’s why I said we don’t have any option other than to give our players Army training for six months. I recall how the physiotherapist had to go to the ground four times in an over,” Dayasiri Jayasekara said to the media.