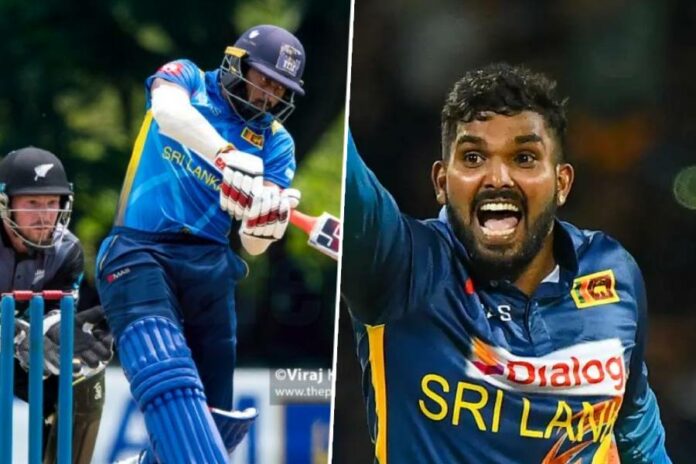 As the tenth season of CPL is getting nearer, the teams have started to announce their local and overseas signings.

The defending champions St. Kitts & Nevis Patriots who will be looking forward to retaining their title this year have opted to sign Sri Lankan Superstar all-rounder Wanindu Hasaranga.

HAsanaranga, who has been in killer form during the last 2 years also had a successful stint with the Royal Challengers Bangalore earlier this year at the IPL, ending the season as the 2nd highest wicket taker. This will be his first CPL season and he will be joined by protea all-rounder Dwaine Pretorius and ‘Baby AB’ Dewald Brevis along with Izharulhaq Naveed who played for Afghanistan in the U19 World Cup earlier this year.