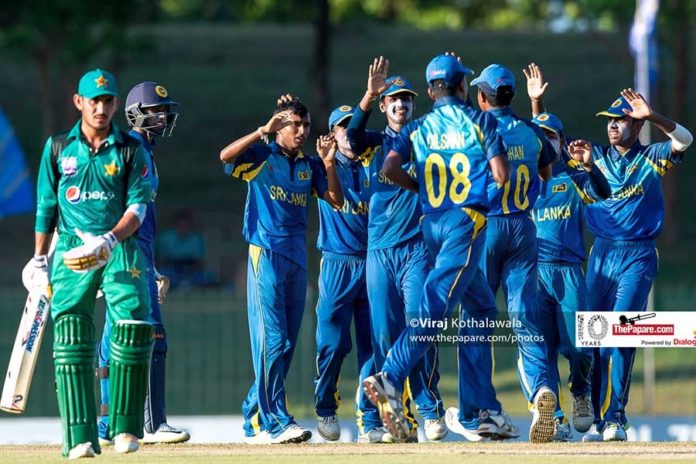 The U19 Asia Cup which was scheduled to be played in December 2020, has been postponed indefinitely, ThePapare.com learns.

Due to the Covid-19 Pandemic, the Asian Cricket Council (ACC) has decided to shift the tournament to a possible slot in 2021 without scrapping it completely from the ACC calendar.

Bangladesh Cricket Board’s game development manager AEM Kawsar confirmed to Cricbuzz, “The Under-19 Asia Cup has been postponed and will be played in 2021, ACC is looking for a suitable date to host the tournament next year.”

Video – Where do Sri Lankans rank among the best in the IPL? – Let’s Talk Numbers

The 2019 U19 Asia Cup was conducted in Sri Lanka where India were crowned champions for the 7th time (in 8 editions) after defeating Bangladesh by 5 runs in the final. Sri Lanka U19s have never won this tournament.

Apart from the Youth tournament, this year’s Men’s Asia Cup and Women’s Asia Cup have already been postponed due to the pandemic and the exact dates for these tournaments are yet to be announced. However, no decision has been taken so far regarding the future of the final ACC tournament of the year, the Emerging teams’ Asia Cup which is scheduled for December in Bangladesh.