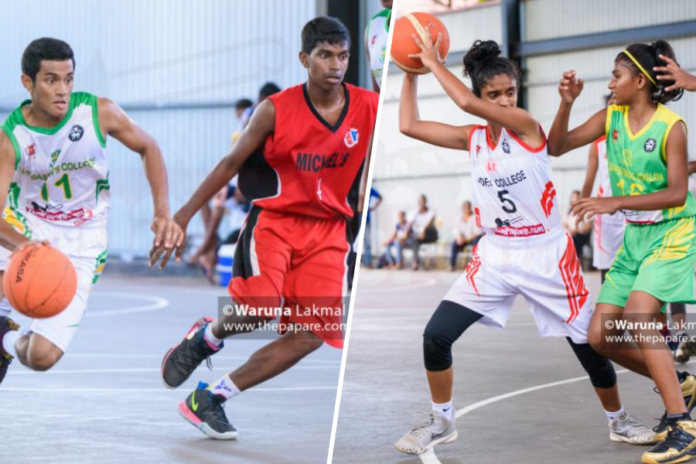 The first Schools Basketball tournament in the Covid-era will commence this month after a lapse of two years.

The players, coaches, officials and all of the Basketball community have been counting down the days for the commencement of the Sri Lanka Schools Under 20 Basketball Championship 2022.

The tournament will see teams competing in three divisions with the first of the group stage matches of the Boys ‘C’ division set to commence on the 19th of April 2022 followed by the Girls ‘C’ division matches which will start on the 22nd.

This tournament will be a great platform to a vast number of players since schools from different regions in the island will be taking part. All matches will be played in several venues in Colombo and its suburbs.

In the ‘B’ division, the boys’ matches will start off on the 27th whilst the girls will commence their tournament a day later on the 28th.