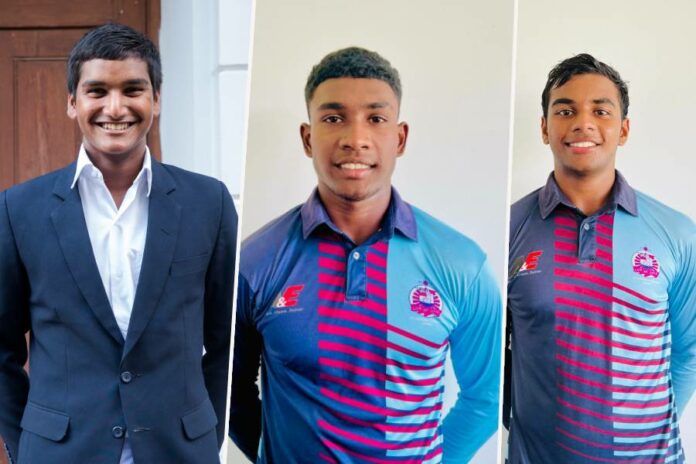 Royal College resumed day two on 104 runs for 4 wickets, with Sadisha Rajapaksha remaining unbeaten at the crease on 58 runs. However, a batting collapse in the morning session on day two saw them bowled out for just 132 runs for their first innings.

A disastrous batting effort saw the visitors losing 6 wickets for 28 runs. The overnight batter Rajapaksha top scored for Royal College with a knock of 77 runs off 78 balls with 9 fours and a six.

Sri Lanka U19 cap Traveen Mathew was the chief destroyer with the ball as he picked up 5 wickets for 39 runs for the Antonians. The hosts began their second innings 38 runs ahead and put on 142 runs on the board, setting a 181-run target for the visitors.

Chasing 181 runs to win, Royal College posted 85/4 at the close of play on day two. Asitha Wanninayake picked up 3 wickets for 41 runs for the hosts.