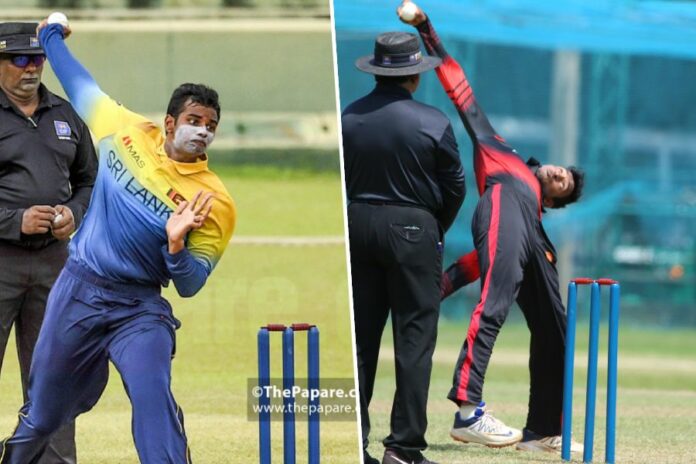 With the Indian Premier League pre-season preparations in full flow, the franchises continue to bring in youngsters from all around the globe.

After Shevon Daniel, two more youngsters from Sri Lanka have been roped in by Rajasthan Royals for a try-out camp.

Kevin Koththigoda, the right arm unorthodox bowler with an unique action is the first of the two new names to get the call for the camp which will be held in Nagpur. Koththigoda who mainly gained fame due to his action, played for Bangla Tigers in the Abu Dhabi T10.

Traveen Mathew from St. Anthony’s College Kandy who represented Sri Lanka in the U19 World Cup earlier this year has also reportedly been called up. Mathew played an important role in the team that finished sixth at the World Cup as he took 6 wickets in 5 games maintaining an economy of 3.57.

These two players along with Shevon Daniel will leave the Island today (01st of December) for the camp. The 16th season of the Indian Premier League will take place next year with the auction happening on the 16th of December.

Stay tuned to ThePapare.com for all the latest news from the upcoming edition of the IPL