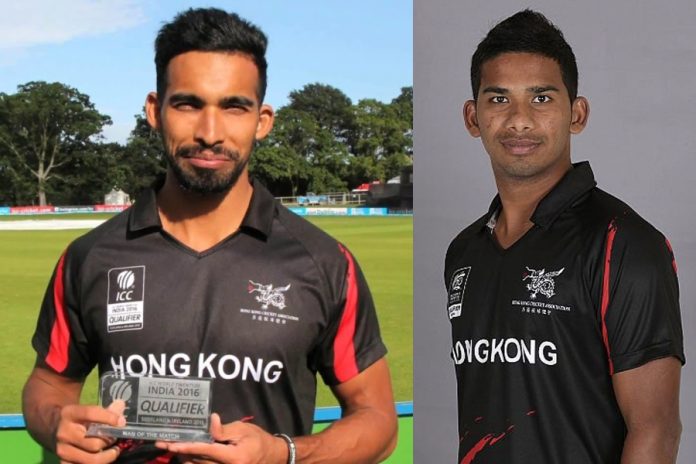 ICC have handed life bans to Hong Kong cricketers Irfan Ahmed and Nadeem Ahmed whereas their teammate Haseeb Amjad has copped a five-year ban for breaching the Anti-Corruption Code. The ICC Tribunal heard evidence that all three players “fixed or contrived to fix matches” and “failed to disclose approaches to fix during a number of international fixtures across a two-year period”.

The main offences relate to Hong Kong’s matches against Scotland and Canada, where the players were found guilty of fixing specific overs. Irfan Ahmed has been charged on nine offences, which includes fixing, failure to disclose full details and offering or agreeing to accept a bribe among other charges. Nadeem Ahmed and Haseeb Amjad were charged on three offences each.

“This has been a long and complex investigation which has uncovered systematic attempts to influence moments in matches by experienced international cricketers over a period of time,” Alex Marshall, ICC General Manager, said. “Their conduct was premeditated and sophisticated and each of the Ahmed brothers sought to corrupt others.

“The main offences relate to the Hong Kong matches against Scotland and Canada where the players fixed specific overs. These matches were won by Hong Kong so it did not materially affect the results of the tournament, however I cannot reiterate strongly enough to any player considering this that we treat any form of fixing – spot or match – with the utmost seriousness.

“With the fixers finding it harder than ever before to penetrate the highest levels of the game, we are increasingly seeing them turn their attention to other avenues in the sport and we will continue to work with Members to ensure players at all levels are educated about the dangers of corruption.

“The severity of the offences is reflected in the sanctions and I hope will deter other players from taking this path and demonstrate to cricket fans around the world our commitment to a corruption free sport,” Marshall concluded.