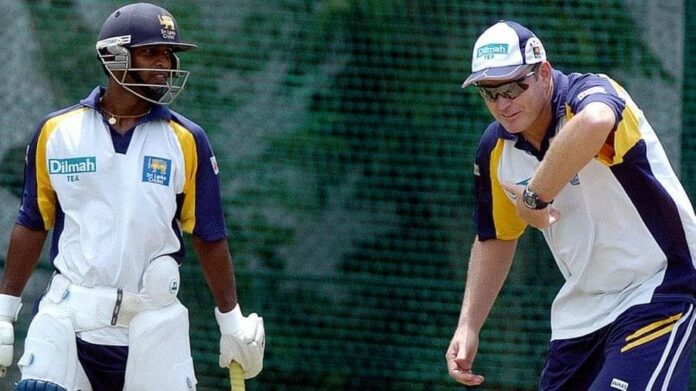 Tom Moody, Sri Lanka Cricket’s Director of Cricket, is set to be appointed as consultant coach to the Sri Lanka Men’s team which will travel to England for a limited over series next month.

The Sri Lanka cricket team is set to tour England next month to play 3 ODIs and 3 T20Is which will begin on 23rd June.

Sri Lanka Cricket (SLC) expects that the presence of Moody with the national team during England series will add value to the young team as he has gained vast experience as a player and coach touring England in the past.

Prior to this appointment, Moody worked as Sri Lanka national team’s head coach from 2005 to 2007 where he guided the island nation to the final of 2007 ODI World Cup held in Caribbean.