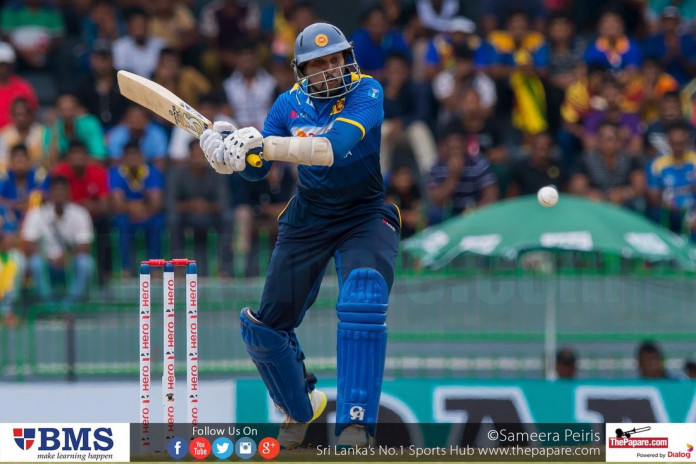 Dilshan, who is turning 40 this October, has played 329 ODIs during his illustrious 17-year career, scoring more than 10,248 runs at an average of nearly 40.

In the first two games against Australia, Dilshan fell for 22 and 10 respectively, further solidifying rumours that this may be the end for the veteran.

The innovator of the famous ‘Dilscoop’ transformed his ODI career in 2008 after being given the opportunity to open the batting for Sri Lanka in the shorter formats of the game.