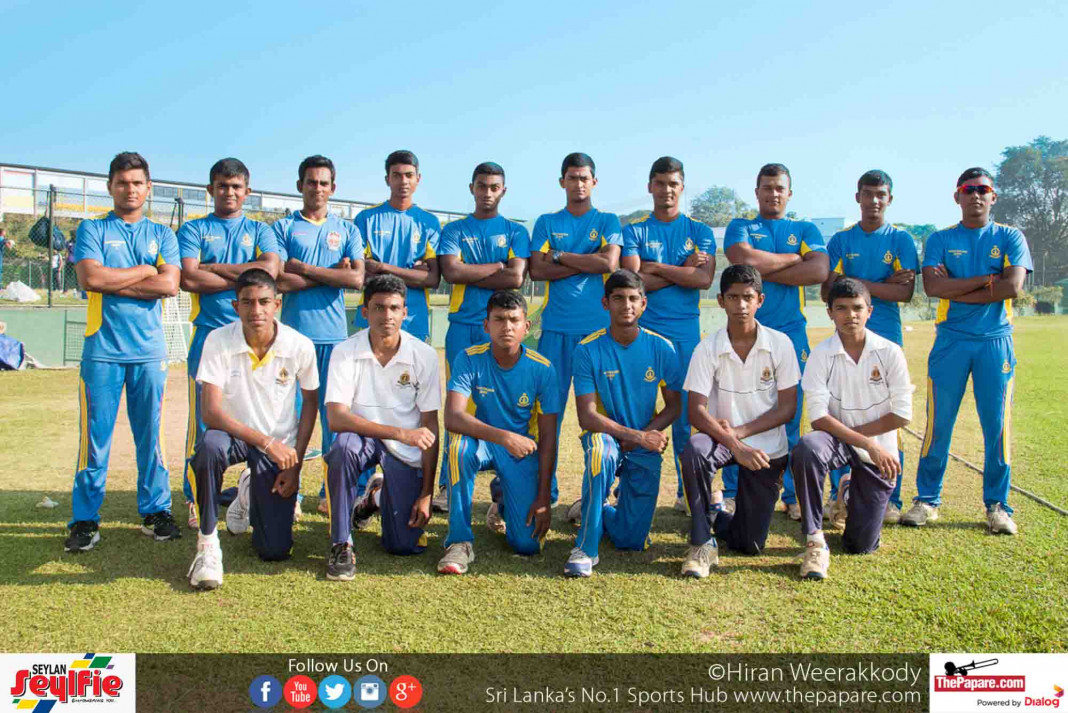 Thurstan College will be eager to break a 25 year hoodoo as they take on Isipathana College on the 24th and 25th of February 2017.

Following a win way back in 1992 Thurstan College has never tasted victory in the all important “Battle of the Brothers” big match against Isipathana College.

Thurstan College has produced the likes of Amitha De Costa, Niroshan Bandaratilleke and Hemantha Boteju who went on to represent Sri Lanka.

Pace man Lahiru Gamage was the most recent product from Thurstan College to represent the Sri Lankan national team in the shorter format of the game.

2014 was a memorable year for the school as they managed to win the under 19 limited-overs champions beating S. Thomas’ College in the final under the captaincy of Minhaj Jaleel.

Left arm spinner, Naveen Gunawardane will be another bowler to watch out for in the Thurstan line up. He has bagged 50+ wickets in 9 matches. He has 4 five wicket hauls and 3 ten wicket match bags. The left arm spinner managed a scintillating feature in the match against DS Senanayake College where he bagged 10 for 36 runs.

Opening batsman Sawan Prabash has been in inspirational form with both bat and ball this season. He has scored 500+ runs and managed 15+ wickets for College. He will be aiming to add to his personal tallies as they look to win the Battle of the Brothers.

Suneth Gunathilaka will be continuing on as head coach for Thurstan College this season. He is into his 7th year at the helm. A man with more than 25 years of tactical expertise, Saman Hewavitharana will be the Technical Advisor.

The lads from Thurstan College have won 6 outright wins and 6 first innings wins this season, Thurstan College go into the Battle of the Brothers against Isipathana College as favorites as they hope to end a 25 year drought in the big match.