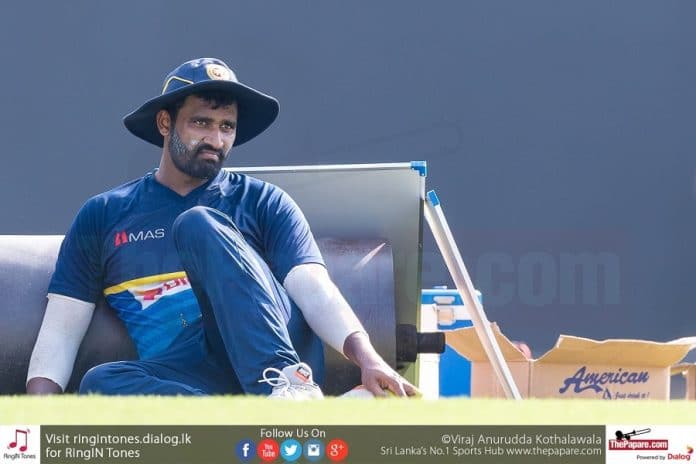 All-rounder Thisara Perera will be replaced as the Sri Lanka limited overs captain following a discussion held yesterday (03rd January) at SLC headquarters, over the appointment of a white-ball captain to lead the Sri Lankan side.

What lies ahead in 2018 for Sri Lanka Cricket?

After a year of disappointments, heart aches and endless pain..

Perera was appointed as the ODI and T20I captain during the recently concluded Indian tour  replacing Upul Tharanga, under whose captaincy Sri Lanka suffered three 5-0 whitewashes during 2017 against South Africa, India and Pakistan.

Sri Lanka Cricket (SLC) is set to re-appoint either Angelo Mathews as the limited-overs captain or give Test skipper, Dinesh Chandimal the responsibility of leading the team in Bangladesh in the upcoming tri-nation series which also involves Zimbabwe.

“During the discussion, the Chairman of selectors informed me that they are considering appointing either Angelo Mathews or Dinesh Chandimal to fill the role.” said Thilanga Sumathipala, President of SLC.

According to reliable sources, Angelo Mathews is the front-runner to be appointed until the 2019 World Cup, having led Sri Lanka previously in 98 ODIs with 47 wins and 45 losses. He stepped down from the role last July following a 3-2 ODI series defeat at the hands of Zimbabwe at home. 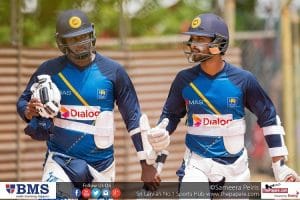 Chandimal has been an exceptional leader in the Test format during the past year, leading the team in their historic 0-2 defeat of Pakistan in the UAE and most recently during the team’s 1-0 series loss to India, where Sri Lanka managed to draw two games against all odds; he has however, struggled to find form in limited-overs cricket.

The decision will most likely depend on Mathews’ recovery from the hamstring injury he suffered in India and Chandimal’s position in the limited-overs outfit. The final decision will be announced on 9th January.

Who do you think should lead Sri Lanka in limited-overs cricket? Give us your opinion in the comments below.