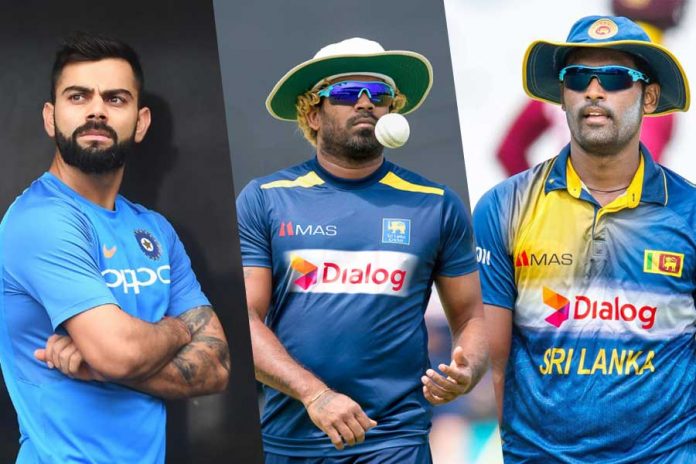 Bangladesh Cricket Board has announced the ‘ASIA XI’ team which will face off against the World XI in a T20 series to celebrate the 100th anniversary of Sheikh Mujibur Rahman – considered the father of the Bengali nation.

Bangladesh’s Sher-e-Bangla stadium in Dhaka will host two games on March 18 and 21. Interestingly, the two T20 matches have been granted International status by ICC.

There will be only two Sri Lanka players who will be donning the jersey in Dhaka for the Asia XI. T20 super stars, Thisara Perera and Lasith Malinga will play the 2 T20Is alongside the likes of Virat Kohli, Shikar Dhawan and Rashid Khan.

Lasith Malinga not picked in “The Hundred”

The two players have been consistent performers in the format in the past few years and have been a part of almost all of the T20 leagues all around the World.

Sheikh Mujib was born on March 17, 1920, and every year his birth anniversary is celebrated through a national holiday. Because of the birth centenary this year, the Bangladesh government is chalking up big plans for celebrations, which will include these two T20I matches between the Asia XI and World XI.

Stage set for the Battle of the Maroons to unfold

Video – “Mendis has proved us Wrong” – Around The Wickets