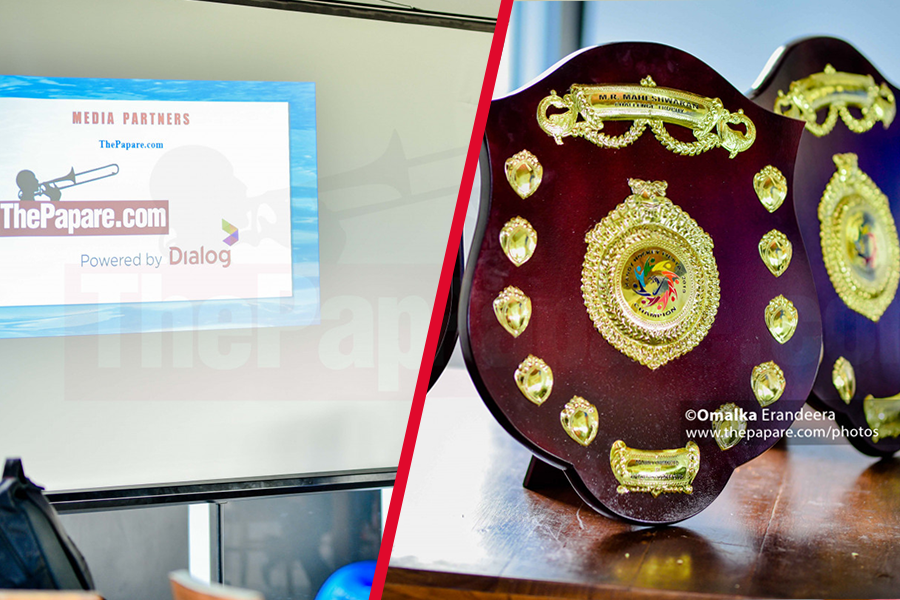 Marking new strides for their alma mater, a six-a-side hockey tournament organized by the past hockey players of Vidyartha College, Kandy is all set to take place on the 2nd of February at the Digana Sports Complex in Kandy.

Vidyartha College has first been featured in the hockey arena in the 1970’s and has produced a number of well skilled and disciplined stickers to the nation. Ranjith Weerasinghe was the first Sri Lanka Schools representation from Vidyartha in 1985 and since then the college has produced multiples of Sri Lanka Schools Hockey players almost every year who participated in the Asia Cup, Singapore 6’s, Junior Asia Cup, Penang 6’s Malaysia, Senior Nationals and Junior Nationals in different age categories.

Sameera Wijekoon, the first National player from Vidyartha, represented Sri Lanka in many occasions as a regular in the contingent and Pasan Mallawaarachchi participated the ‘Singapore Hockey Premier League’ representing the Tornados Hockey Club, Singapore in 2010 and 2011.

Vidyartha College also holds a valuable label as being the ‘The only Kandy school’ to win the National Schools Championship in 2002 and Singer 7s in the same year. This winning team was coached by G.G Dharmarathna who will, coincidently, participate as a player in the Men’s Over 50 category in this years’ Hockey Fiesta.

Over 300 contenders are expected to compete in the event who have excelled in the sport in their schooling days; Most players were and still are very active in the National and International level for Sri Lanka, therefore, a pristine level of the game is expected on Saturday.

The tournament will have six titles to play for, below 40, Over 50 and Over 60 in both Men’s and Women’s categories with 7 Girl’s schools and 8 Boy’s school entering teams.

ThePapare.com will join this venture as Official Online Media partners to bring you Photos and results from the 1st Vidyartha Sixes Hockey Fiesta.