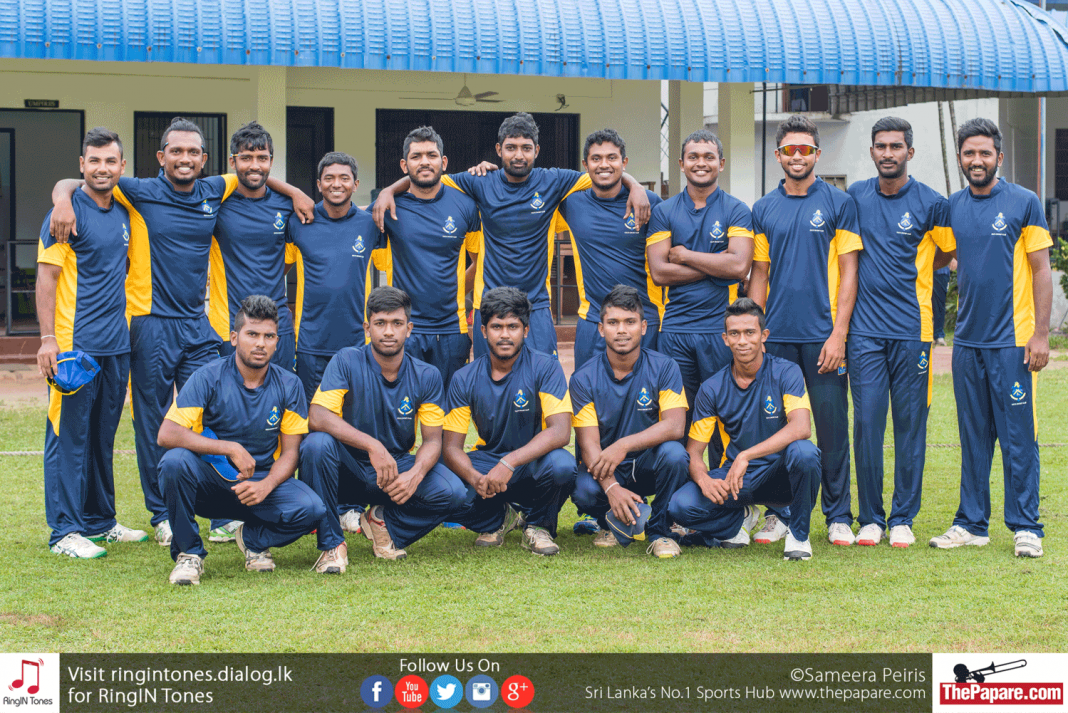 One of the oldest cricket clubs in the country , Colombo Colts Cricket Club will have to play to their reputation and potential during the 2015/16 Sri Lanka Domestic Cricket Season.


Founded in 1873 as the first Ceylonese Cricket Club in Sri Lanka, Colombo Colts CC is playing a significant role in promoting and popularizing cricket in Sri Lanka and raising the standards of the game. Colts CC have been a dominant force in the domestic cricket circuits throughout the last decade and they have won the coveted Premier League Trophy five times since 2000 and they won the championship in the 2011/12 season. Last season they won the Premier Limited Overs Tournament beating SSC in the final.

Boosted by many national stars and junior national players, Colts CC have a strong pedigree of talented players. One Man Army – Captain Marvel, Angelo Mathews is the appointed leader of the Colts CC for the 2015/16 season but due to his national commitments he will be not taking part in most of the matches.

Vice-captain and leading off-spinner Dilruwan Perera has been named in the Sri Lanka Test squad for the New Zealand tour and he too alongside hard-hitting wicket-keeper batsman, Kusal Janith Perera will miss most of the season.

Off-spinner Akila Dhananjaya will be the lead spinner for the ‘Park Club’ while fast-bowler Ishan Jayarathne will definitely have a heavy work load during the whole season.

Young batting stars like the Josephian duo, Sadeera Samarawickrama and Priyamal Perera have been bestowed with the responsibility of scoring bulk of the runs during the season. Opener Shehan Fernando and Sri Lanka A representative, Angelo Jayasinghe are also reliable batsmen for Colts Cricket Club.

The signing of leg-spinning all-rounder Sanka Ramesh from SSC will make world of good for the ‘Park Club’ as he adds stability with both bat and ball. Experienced Kanchana Gunawardena and top-order batsman Hashan Dumindu has also joined the Colts outfit to bolster their batting lineup.

Young players such as, left-handed all-rounder Sahan Arachchige and fast-bowler Keshan Wijeratne are key to the success of Colts CC this season.

Former Lankan off-spinner and loyal servant of Colts CC, Muthumudalige Pushpakumara will be coaching the Colts outfit for the third consecutive year. Fondly known as ‘Muthu’, he has played 3 ODIs for Sri Lanka during an era where Muttiah Muralitharan was the leading spinner. Pushpakumara has taken 285 scalps in his long 126-game first-class career and due to his superb knowledge of the game; he will definitely produce a champion side this season.