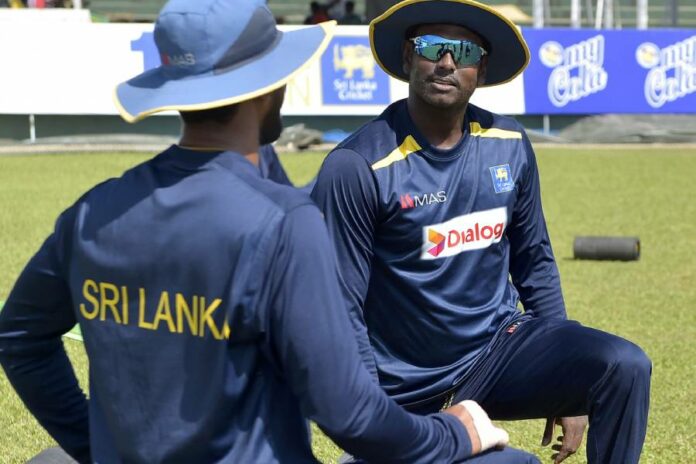 Whether you are a professional or amateur cricketer, availability for the entire season is the best physical quality you can have. As injuries are becoming the biggest threat in the cricket arena, every professional athlete should hold the responsibility of being injury free by keeping themselves fit in any given circumstances.

Even though cricket may not seem a physically demanding sport to the naked eye, it’s not the case in reality. Whether you’re a batsman, bowler or fielder, you need to be extremely fit and athletic to cope with the rising  physiological demands of the sport. We often think that fast bowlers are the ones who endure highest level of physiological stress, but that isn’t the case in reality. The below example from a recent study confirmed the same.

Noakes & Durandt (2000) estimated that during a one-day game, a hypothetical player scoring 100 runs, made up of 50 singles, 20 twos, 10 threes and 20 fours, would cover a distance of 3.2 km in an activity time of 8 minutes. The average running speed would be 24 km.h-1 with at least 110 decelerations required (Noakes & Durandt, 2000). So, authors deduce that the physiological demands of batting in a one-day game are substantial, while it increases T20 cricket. Players need to be well trained to do this as they are also required to field for 3.5 hours which adds to the stress placed on them.

Why is that? Noakes & Durandt (2000) speculate that the main cause of stress for cricket players is, the repeated eccentric muscle damage resulting from multiple decelarations that occur in batting while running between the wickets and fast bowling. The stop-start nature of both sprinting between the wickets and fast bowling (during the ‘run up’ and delivery of the ball), contributes to early-onset fatigue indicators which, over time, result in a specific type of fatigue that negatively impacts performance and increases the risk of injury (Christie et al., 2011b). We coaches hear this many times, “hey coach, I was very energetic when I bowled my first three overs, now I am little too sore to bowl my second spell”. This is the reason for it.

Hence, substantial muscle strength is needed to reduce muscle damage arising from these repeated actions (Thompson et al., 1999). The ability to cope with repeated eccentric loading as experienced while playing cricket may require substantial muscle strength in order to reduce the damage (Noakes & Durandt, 2000). In their book ‘Art and Science of Cricket’, Woolmer & Noakes (2008) provide a comprehensive section on what they consider to be the main cause of cricketing fatigue. Basically, what they  propose is that eccentric actions alter muscle recruitment over time, resulting in the inability to store the energy of landing and recover energy for the push-off phase of the running stride which follows. The brain must then decide to either recruit more fibres to assist in the push-off phase in order to keep the same speed of running or reduce running speed in order to cope. As the bowling spell or batting innings progresses, the way in which the muscles are recruited will change because of the body’s natural desire to protect the vital organs from catastrophic failure, referred to as the ‘central governor’ (Noakes et al., 2001) despite the fact that the player must still produce the same result.

What is eccentric training?

Concentric (shortening active muscle contraction: flexing biceps). Concentric muscle activities are dominant in movements or sports such as uphill walking, cycling, and swimming. Eccentric (lengthening active muscle: going down while squatting) This is classically illustrated by downhill walking/running, during which eccentric contractions dissipate the potential energy gained by uphill walking, or by fast and cutting movements like sprinting, running, jumping, or throwing, where absorbed energy is recovered for power enhancement

As everything comes with consequences, there is no exemption for eccentric training.

This method can cause extreme fatigue, so overdoing this can lead to injuries. Doing these exercises during the peak season is also not a great idea. When you have a match tomorrow, doing eccentric training today can create fatigue and impact performance. So periodization and volume plays a role in programming as well.

Eccentric training can be a great tool to counterattack injuries while increasing performance, if we program it correctly.