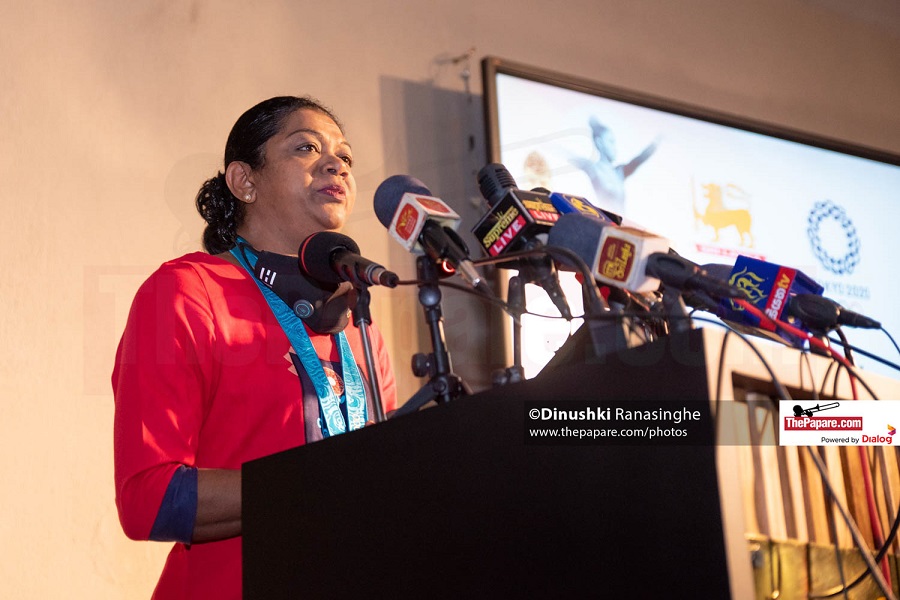 The Cabinet has approved the proposal to appoint Sri Lankan Olympic athlete Susanthika Jayasinghe as a Senior Advisor to the Ministry of Sports. A proposal on the appointment was submitted to the Cabinet by Sports Minister Namal Rajapaksa.

It is reported that Cabinet co-spokesman Minister Dullas Alahapperuma said the Cabinet of Ministers has granted approval to the proposal.

The Minister made the statement during a media briefing held at the Government Information Department today (12).

Sri Lankan Olympic athlete Susanthika Jayasinghe served as a Senior Advisor to the Sports Ministry under the previous regime.

Furthermore, a direct source from the Ministry of Sports confirmed that this appointment has been made permanent after a contractual partnership over the years between the Ministry and the Olympian.

The source also went on to state that Jayasinghe has been signing a contract as a Senior Advisor to the Ministry and to solidify this partnership, the cabinet took the decision to make the arrangement permanent until such time Susanthika Jayasinghe reaches her retirement.