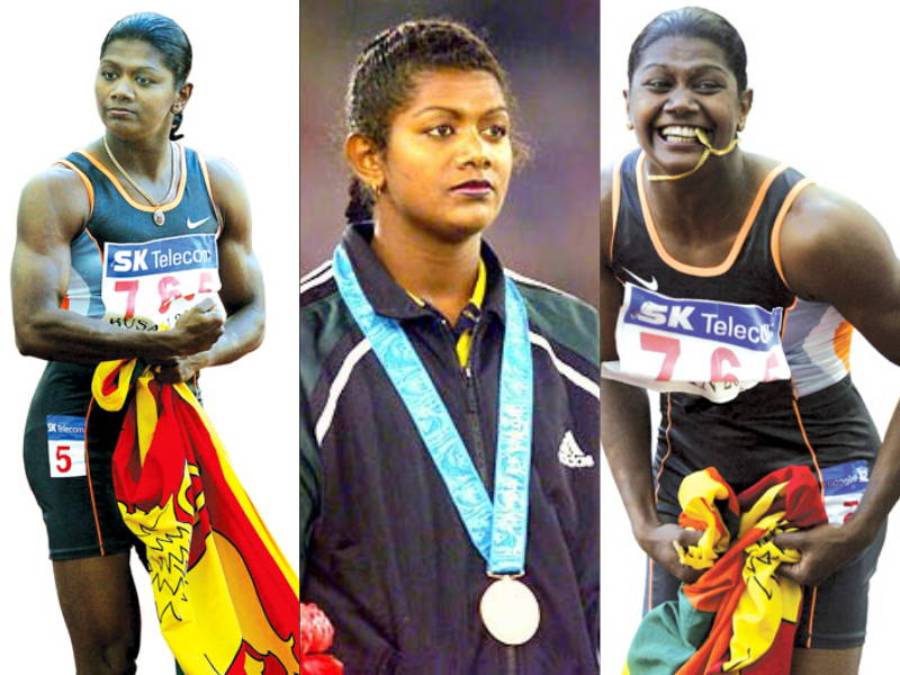 Jayasinghe (47) had reportedly conducted a PCR test after feeling under the weather during the past week. Along with Jayasinghe, her two children have also tested positive for the virus.

Upon inquiring on her health, she told Lankadeepa that she and her children will immediately seek medical attention.

The only living Olympic medalist in Sri Lanka, Jayasinghe won Bronze at the 2000 Sydney Olympic Games in the Women’s 200m, before being elevated to the Silver medal position following the doping scandal involving Marion Jones, which saw the American stripped of her Gold medal in 2009.

Jayasinghe works closely with the National Olympic Committee to find and nurture the next generation of Athletes. She also accompanied the Sri Lankan Athletics Contingent to the 2019 South Asian Games in Kathmandu, Nepal where Sri Lanka defeated India in the medal tally after 15 years.

We at ThePapare.com wish the legend and her family blessings for a speedy recovery.