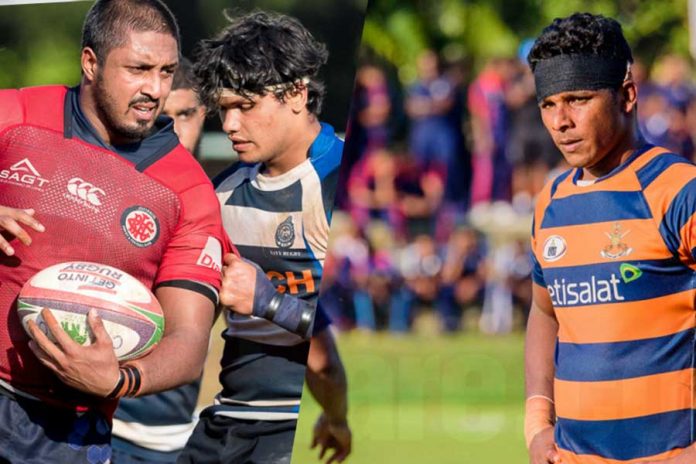 So how exactly does this Super Round work?

This year, each of the eight teams will play  two more weeks soon after the completion of the 14 weeks of league action tagged the ‘Super Round’.

Based on the standings at the end of the 14-week league, the teams will be divided to Cup and Plate with the top 4 making theCup championship and the bottom 4 making it to the Plate championship.

According to the standings, the fixtures for the Super Round – Cup will be as follows:

Here, the top two teams in the Dialog Rugby League points table at the end of 14 weeks will have the choice of ground. It will be a similar case for the Super Round – Cup week 2.

These two Super Round weeks will not be a knockout but will be two more weeks of league action which means that league points will be awarded for each of the matches.

The Dialog Rugby League 2018/19 winner will be awarded to the team with the most number of league points at the end of 16 matches.

A similar approach will apply for the Plate Championship as well. The fixtures for the Super Round – Plate will be as follows:

Currently, Havelock Sports Club lead the points table having won 11 out of the 12 games they played. Defending champions, Kandy is in 2nd having won 10 out of 12.