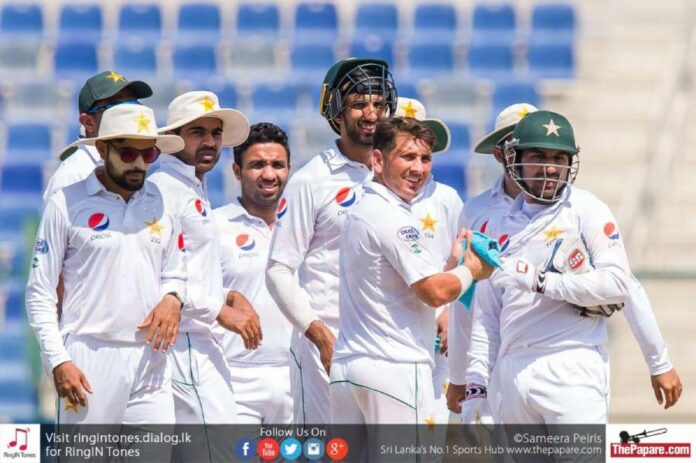 Pakistan are set to tour Sri Lanka in July for two Tests that will be part of the ICC World Test Championship 2021-23 cycle, with the veteran Yasir Shah making his comeback.

Yasir, 36, was instrumental to Pakistan’s success in red-ball cricket over the last few years before injuries forced him on the sidelines. He last played a Test in August 2021.

However, he has now earned his place back in the side for the upcoming trip to Sri Lanka, where Pakistan will play two WTC23 Tests, starting on 16 July.

Pakistan will assemble in Islamabad on June 25 and undergo a seven-day preparation camp at the Pindi Cricket Stadium. They will depart for Sri Lanka on July 6; the first Test is scheduled from July 16 in Galle.