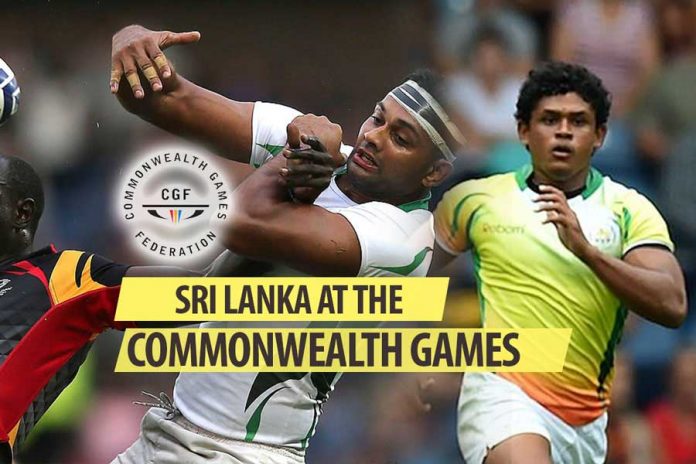 Rugby 7’s was first introduced to the Commonwealth Games (CWG) in 1998 and has been a part of this multi sport event since then. The Sri Lanka 7’s team has participated in all editions of the Commonwealth Rugby 7’s tournament. Below is a brief look back at how the Tuskers have performed at this event.

The 2nd edition of the CWG Rugby 7’s tournament saw Sri Lanka face South Africa, Tonga & Wales in the group stage while their last match was in the Bowl quarter finals against Scotland.

The Tuskers faced Australia, England & Cook Islands in the group stage and bowed out of the event in the Bowl quarters after losing to Uganda.

In the Group Stage Sri Lanka came up against Australia, England & Uganda while their final game was against Papua New Guinea in the Bowl quarters.

The Tuskers recorded their first win in CWG Rugby 7’s as they claimed the Shield Trophy that was introduced for the first time. After encountering Australia, England & Uganda in the group stage, Sri Lanka met Papua New Guinea in the Bowl Quarter Finals. The Shield Trophy was annexed after overcoming Barbados and Trinidad & Tobago.

A twelve-member Sri Lanka Rugby Sevens side will take flight..

How has Sri Lanka performed in at the Asia U20 7’s?