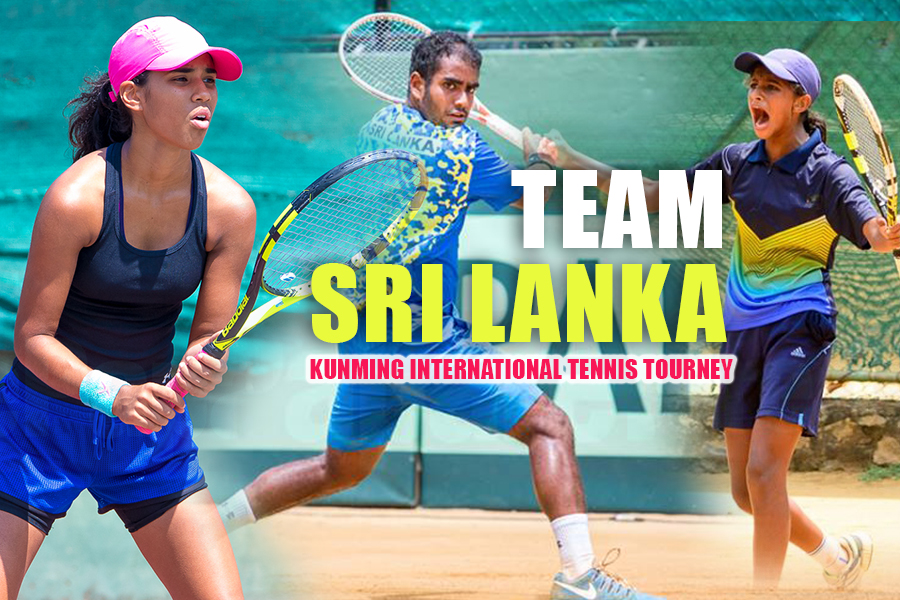 6 giants in the National Tennis arena will take flight to Anning City, China for the Kunming International Tennis Championship, held from the 12th to the 20th October.

A total of 11 teams from the host country China will be joined by 10 other countries from South and Southeast Asia. Myanmar, Thailand, Laos and Sri Lanka will be among the other invited teams.

The overall prize money is set at 1 million yuan, approximately 142,000 US Dollars, for the winners of the tournament.

As the ambassador of the tournament, Chinese women’s tennis player Zhang Shuai will represent the host Yunnan Anning team. Zhang said that the Kunming International Tennis Tournament is a beneficial attempt and innovation of folk sports diplomacy in Asia, and she hoped to present splendid matches for the audience together with all the players.