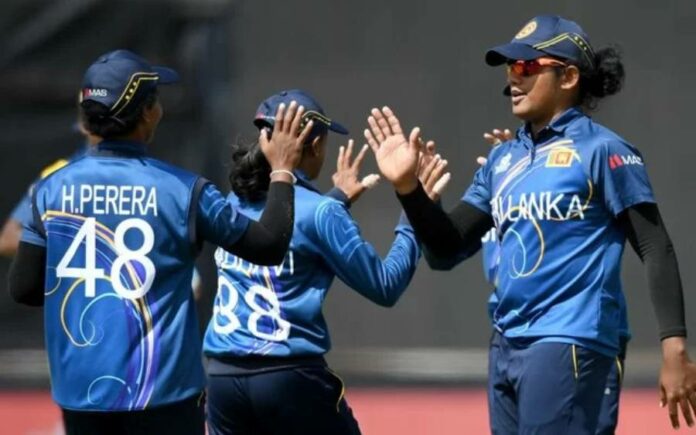 Sri Lanka Women’s is set to take part in the Commonwealth Games Qualifier 2022, which will commence on the 18th of January 2022 in Malaysia.

The team will leave the island on the 9th of January to take part in the competition which will feature Scotland, Kenya, Bangladesh and hosts Malaysia.

In November 2020, the ICC announced the qualification process for the Games, with England automatically qualifying as the hosts, alongside the six highest ranked sides as of 1 April 2021 (Australia, India, New Zealand, South Africa, West Indies & Pakistan).

The Commonwealth Games Qualifier tournament will be played in a league structure, with the top team at the end of the tournament (10 games), going through to Birmingham 2022 that is scheduled to be held from July 28th – August 8th 2022.

The following 16-member squad has been approved by the Minister of Youth and Sports Honorable Namal Rajapaksa to take part in the qualifiers.

Sri Lanka Cricket have retained the same squad that travelled to Zimbabwe for the ICC Women’s World Cup 2022 Qualifiers late last year, barring Imesha Dulani, who has been moved to the standby list.

Sri Lanka’s fixtures for the tournament will be as follows: