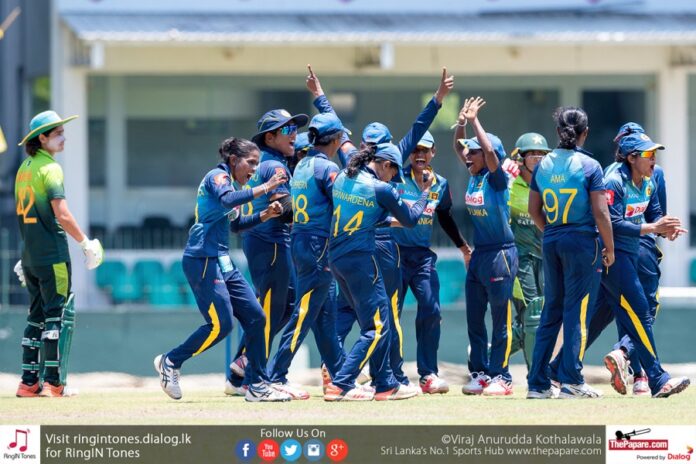 A Residential Training Camp will be held for 23 Sri Lanka Women’s Cricketers, starting from 09th September 2021.

Women Cricketers from the Sri Lanka National and Emerging Squads have been included to take part in the camp, which will be held under a ‘Bio-Bubble’ environment.

The camp will be conducted at the P. Sara Oval, (the base of the Women’s High-Performance Center) and will consist of skills and fitness training, game education, and also intra-squad practice games.

The players taking part in the program were nominated by the Sri Lanka Cricket Selection Committee.

The camp is being held in preparation for future tours and the World Cup Qualifying Tournament set to be conducted this November in Zimbabwe.

The national team has not played any international cricket since March 2020, when they participated in the Women’s T20 World Cup and does not have any confirmed international fixtures ahead of the World Cup qualifiers later this year.

WATCH – “Avishka is very comfortable at No.4” – Mickey Arthur